What is a contract and when is it formed?

A contract is an agreement between two parties usually involving the provision of goods or services. Despite popular opinion a contract doesn’t need to be fully written and can also be made by word of mouth or partly in writing and partly by word of mouth.

A standard contract is made up of 5 main elements, which anybody involved in negotiation should always hold at the back of their minds. Remembering that a contract can be made by word of mouth, it’s important not to bind yourself whilst still in negotiation. The five basic elements are:

What constitutes offer and acceptance during contract negotiations?

In the simplest terms a negotiation becomes an agreement when one party communicates an offer and the other accepts it, for example, one offers a particular service at a certain price and the other replies “yes, that sounds fine”.

I have an oral agreement, is that a binding contract? 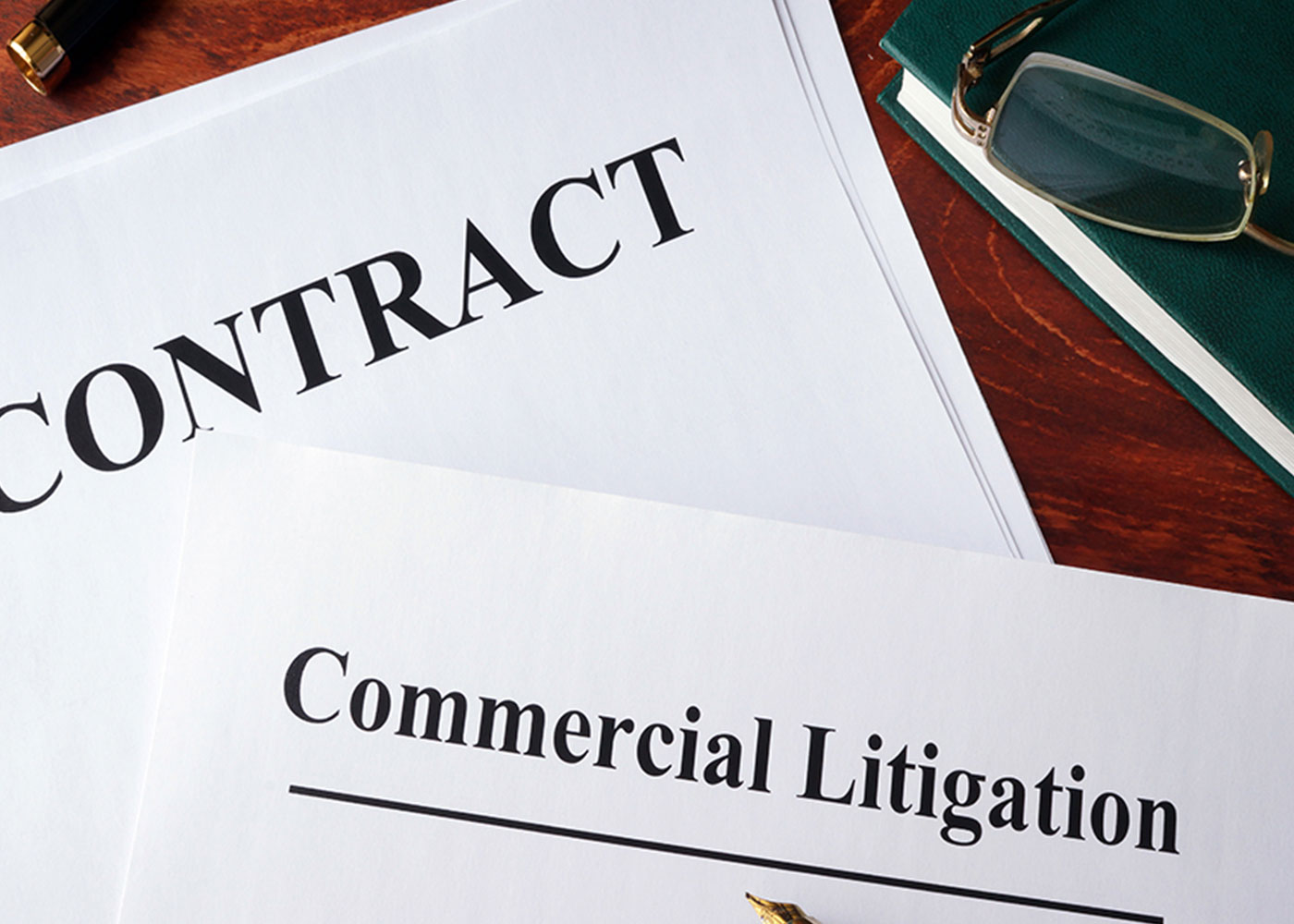 Do we need to sign the contract for it to be effective?

If you have agreed to write a contract between you it should be standard practice for all parties involved to sign it. Not signing it could be used as evidence that one or more of you didn’t intend to be bound by it. As a standard piece of advice, if a party is refusing to sign a contract, it’s undoubtedly advisable to avoid doing business with them.

Express terms are the terms that have been expressly stated by both parties in the drawing up or agreement of a contract. Implied terms are implied by the court and are based on usage or custom, previous dealings between the two parties, the intention of the parties, common law, and statute.

What is the time limit for bringing a contractual claim?

Under the Limitation Act 1980, the law of limitation is 6 years from the date that the contract is breached.

A contract has been breached. What remedies are available?

Depending on the nature of the breach, there are a number of different remedies available. You could claim damages. Damages are a way of ensuring that a party can claim for any loss they’ve suffered as a result of a contract breach. They work to ensure that the injured party can return to the financial position that they would have been in had the contract been completed. However, not all damages can be recovered and, if the breach is significantly serious, it is possible to request to be discharged from the contract instead of or as well as claiming damages.

Alternatively, there is the option of an award of equitable remedies. An order for specific performance, can be awarded by a court which requires a party to perform a positive contract obligation, so, essentially to do what they should have done in the first place. A court may go the other way and request an injunction which can either be prohibitory (ordering that something must not be done) or mandatory (ordering that something must be done).

If the court decides that there has been misrepresentation, a mistake, duress or the contract was created under undue influence, it can order a rescission, which sets aside the contract and puts both parties back to their positions before it was made.

If you believe that you have a commercial dispute or are unsure about whether a contract has been breached, contact our team for some expert legal advice.

We offer legal advice for all your Commercial Litigation needs. If you would like to contact us or book a consultation with a member of our team please fill in the 'Make an Enquiry' form or call us on 01795 472291 or email enquiries@jarmans-solicitors.co.uk for a no obligation discussion and let us resolve your legal issue. 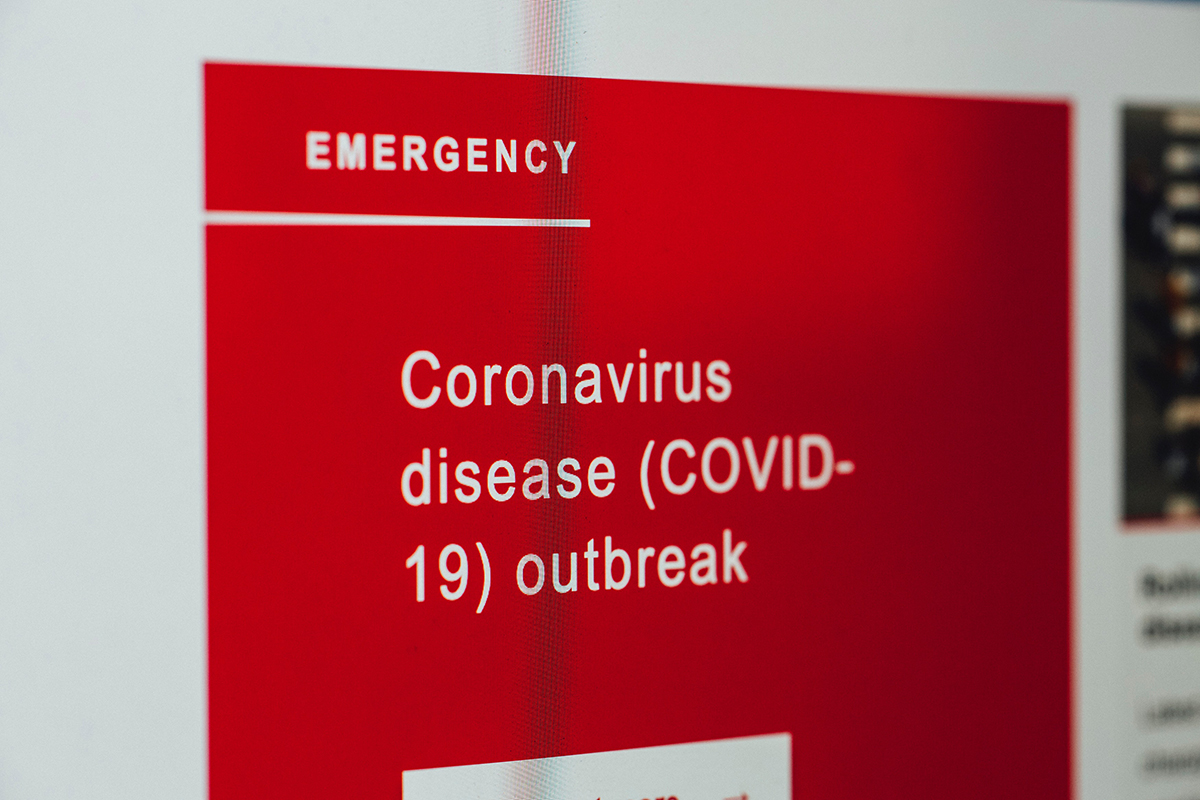 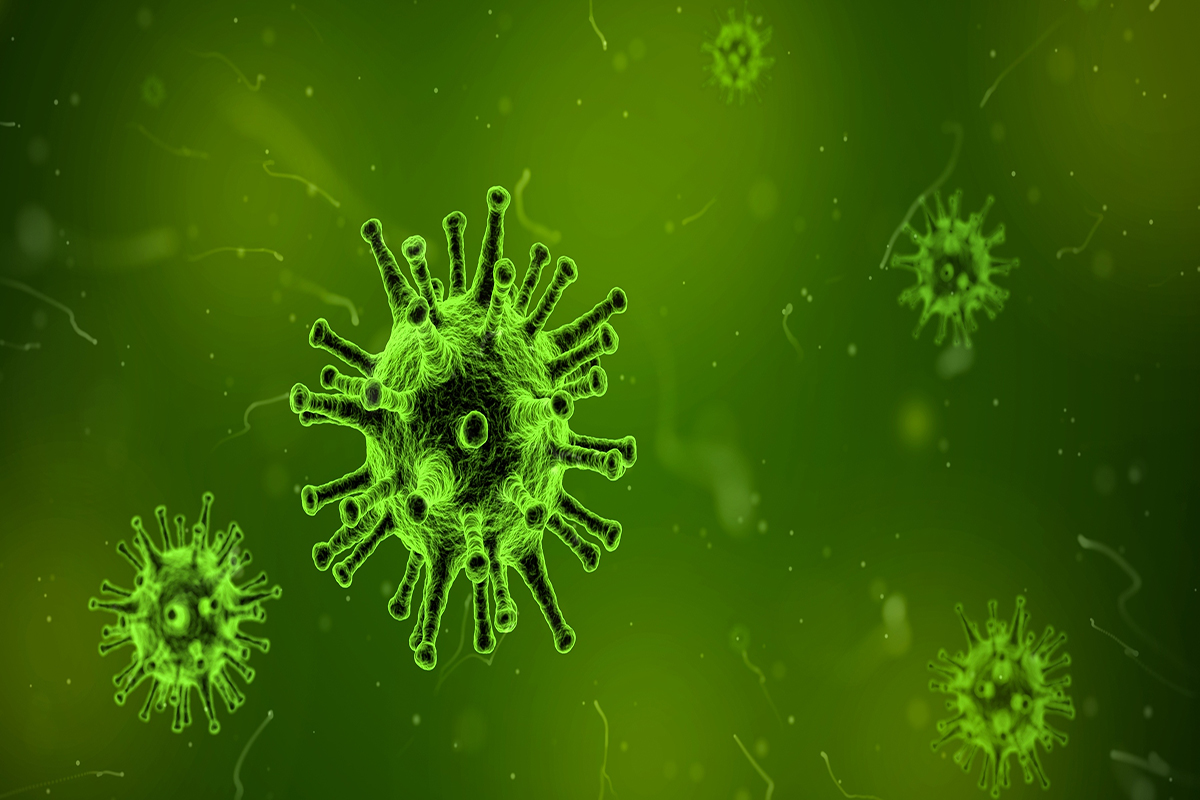 Covid-19: Some legal points (and best practice) to consider 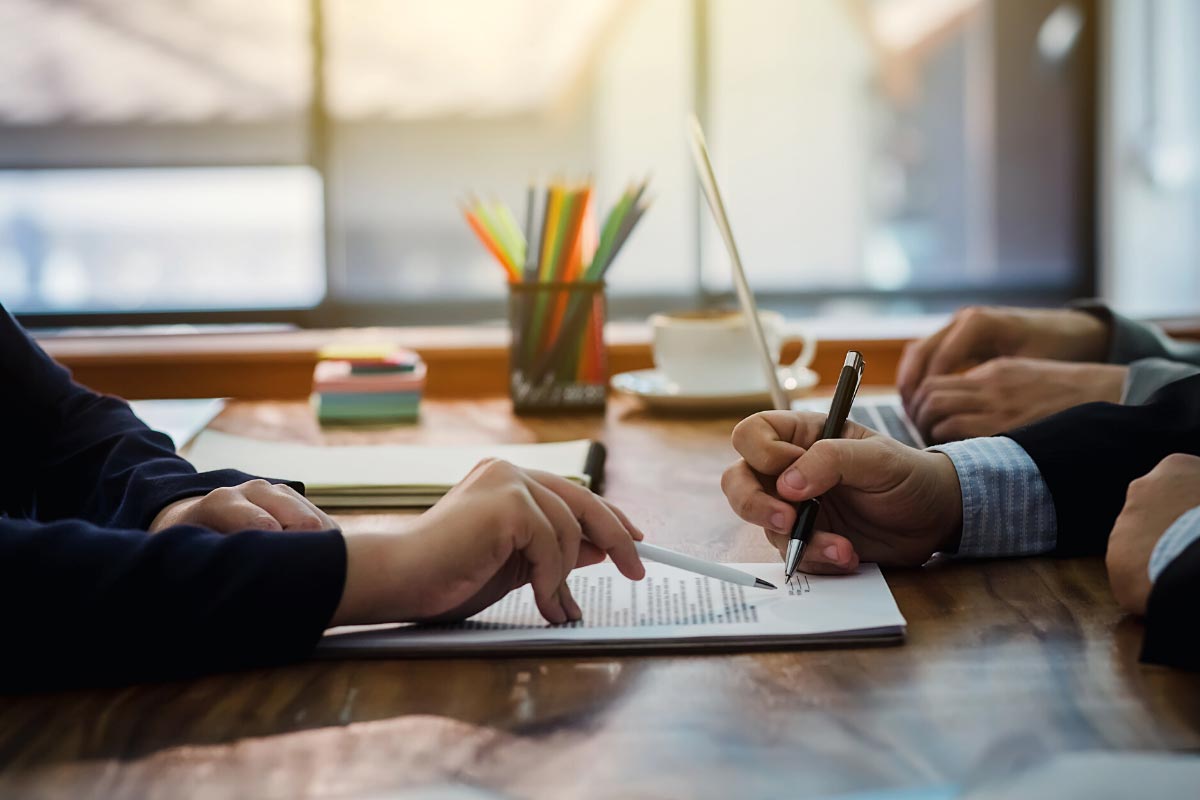 Articles of Association– the need for