Jarmans have a long history of advising employers on procedures and policies that avoid the potential of allegations of discrimination. We have also successfully defended against discrimination claims. If you would like to speak to one of our employment law solicitors, contact us to make an appointment.

Discrimination in the workplace can come in many forms, from direct and indirect discrimination, to bullying and harassment. For employers, putting measures in place to ensure that workplaces are fair and inclusive can ensure that staff members feel appreciated and respected.

Under the Act, it is illegal to discriminate against anyone based on these protected characteristics, this includes when applying for jobs, during employment, and after they have left employment. This can be either through direct or indirect discrimination.

Direct discrimination is the act of treating someone less favourably because they have a protected characteristic. Examples could be not promoting a woman because she has mentioned that she may start a family at some point or not interviewing someone from a particular ethnic group.

Indirect discrimination happens when an employer creates rules or policies that has more impact on someone with protected characteristics. Examples could include specifying a minimum height or strength for a job role.

Positive discrimination or the act of employing or promoting someone purely because they have one of the nine protected characteristics is prohibited under the Equalities Act 2010. However, it is possible for employers who wish to improve diversity within their workforce to use Positive Action during their recruitment and promotion processes.

Positive Action is designed to assist protected groups who may be underrepresented in a particular job or workplace. Unlike positive discrimination, employers can favour a member of a protected group when they have equal qualifications to other candidates. So, in a shortlisted group of candidates who all have equal qualifications and attributes, it would be legal to offer a position someone to from an underrepresented group.

If you would like to contact us or book a consultation with a member of our team please fill in the 'Make an Enquiry' form or call us on 01795 472291 or email enquiries@jarmans-solicitors.co.uk 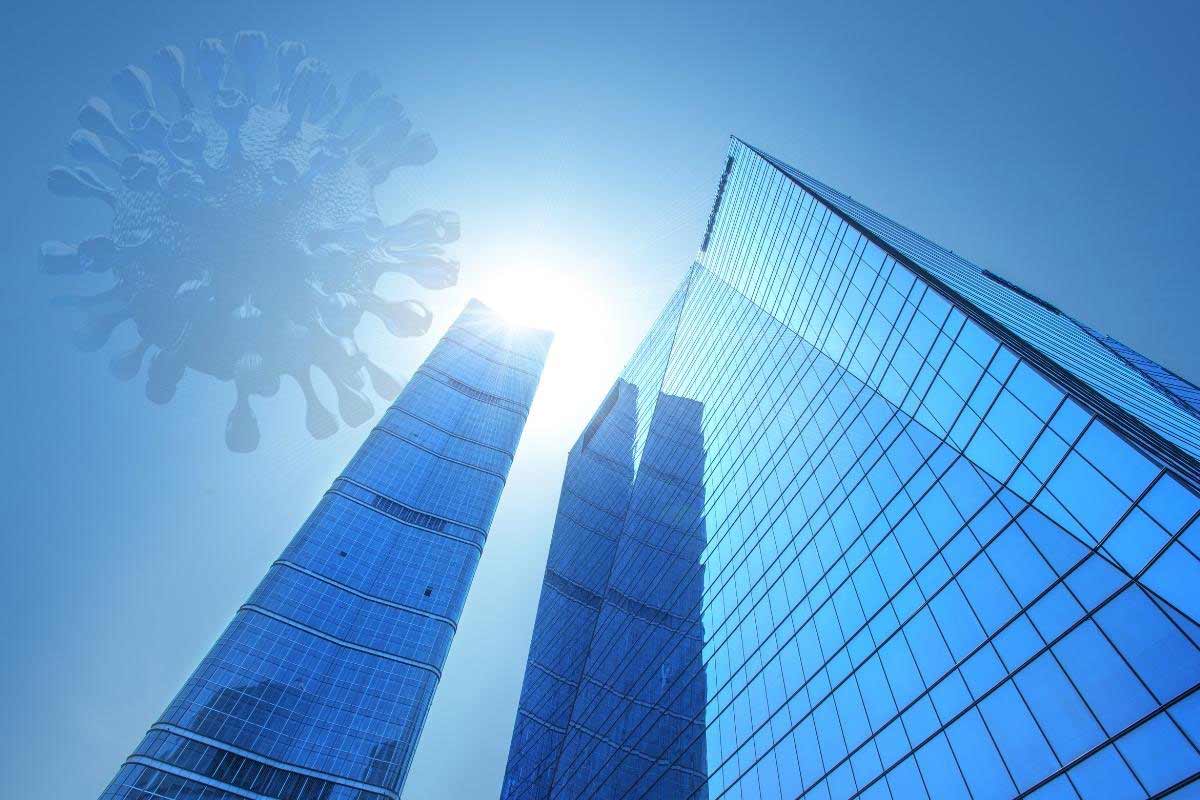 Coronavirus and commercial leases: What landlords and tenants need to know 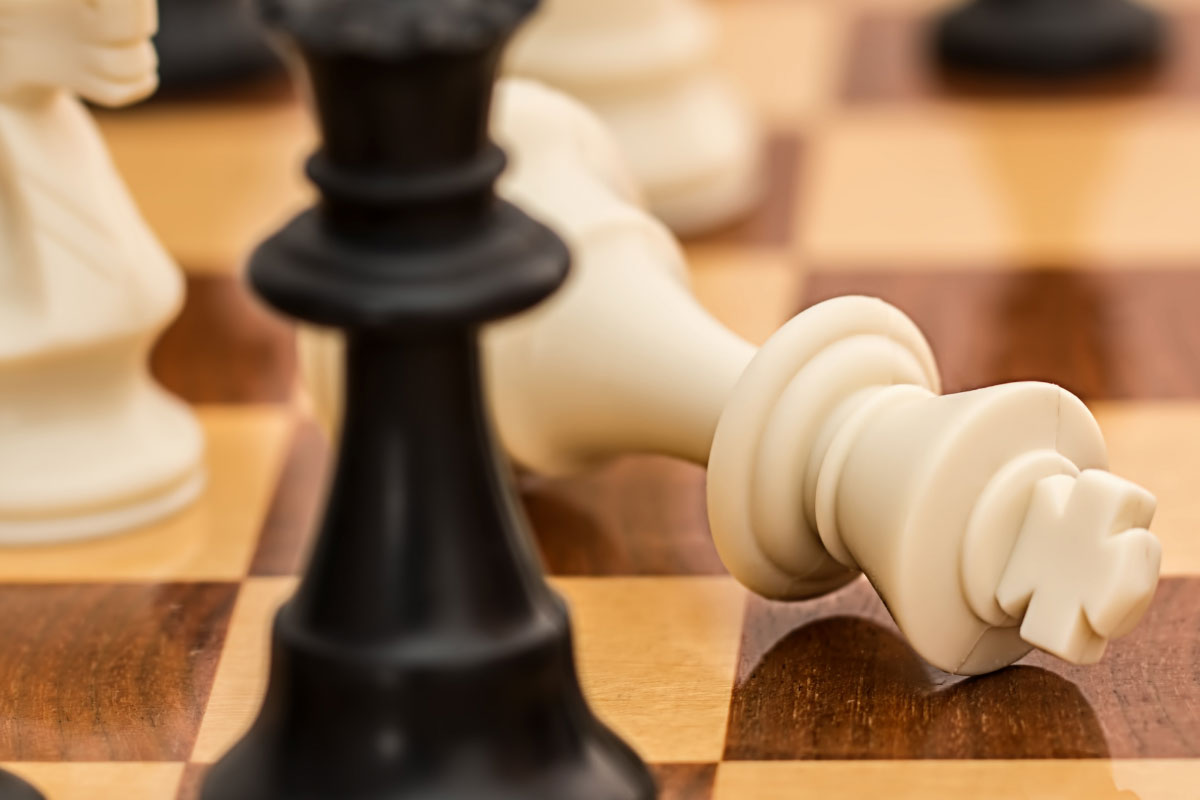 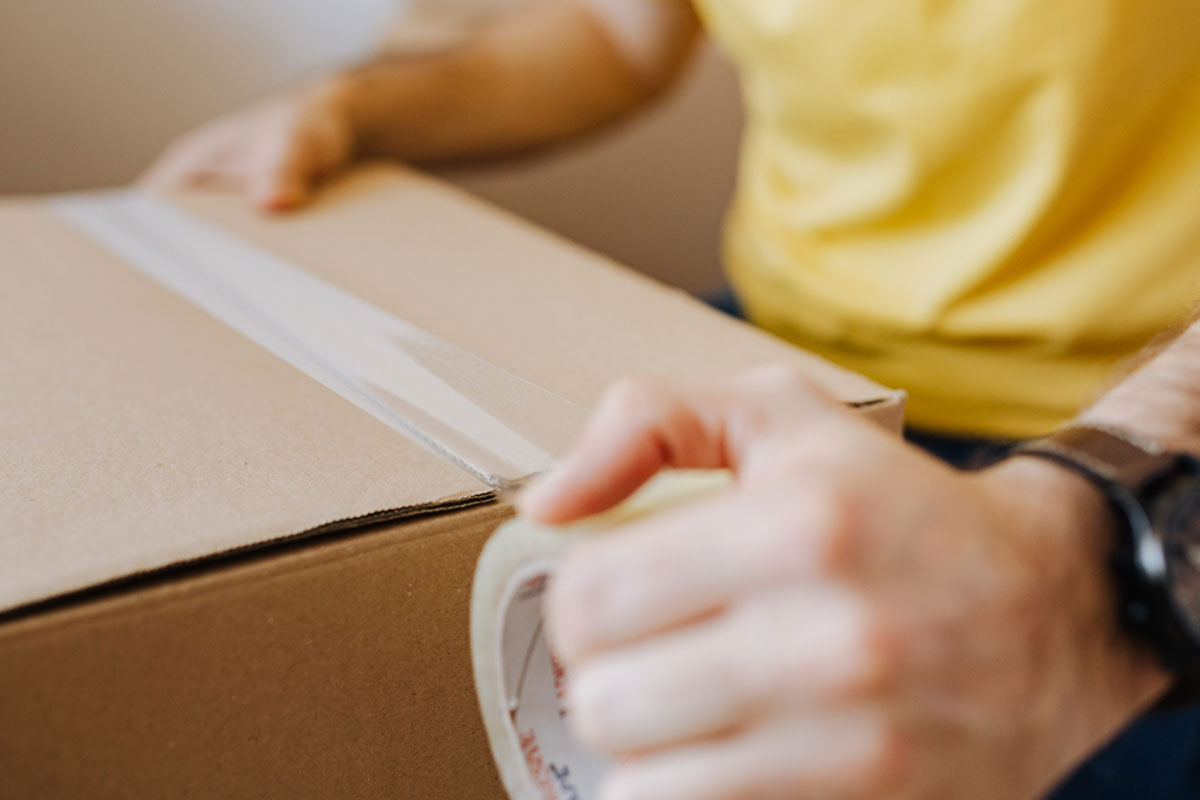