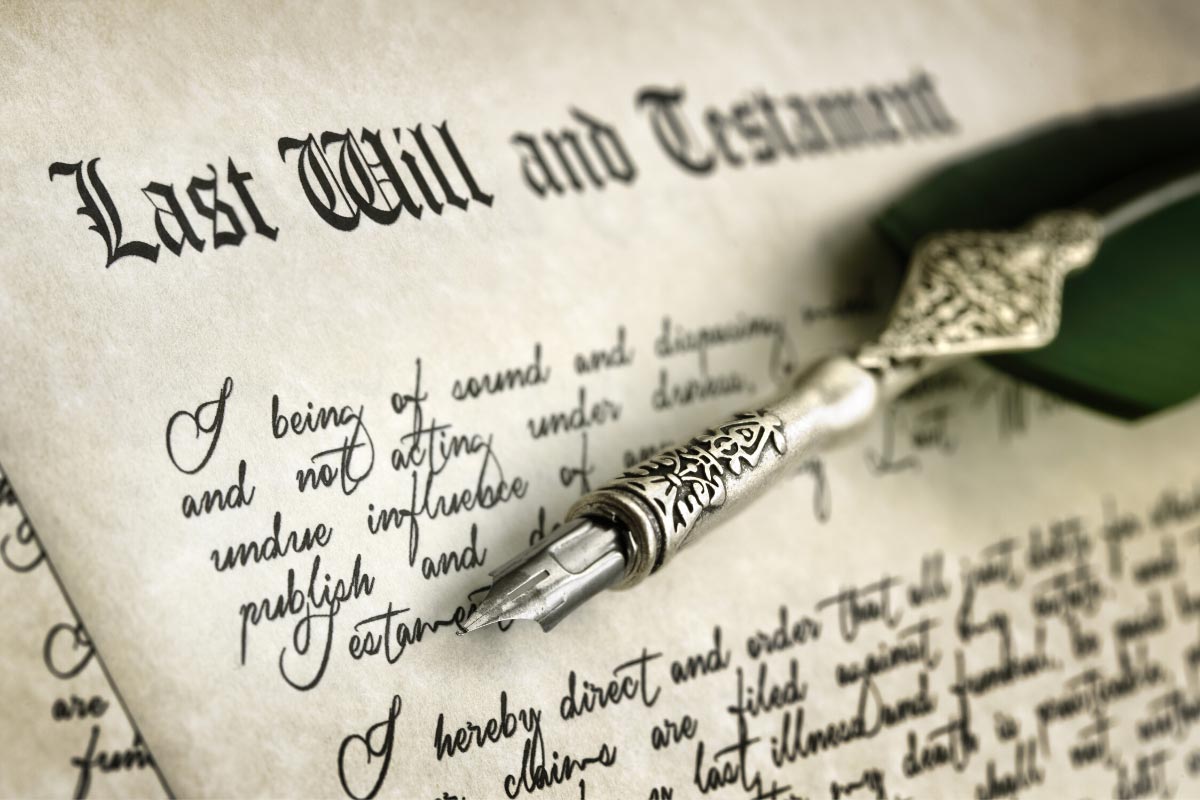 There can be a number of reasons to contest the will to contest a will of a dearly departed relative or loved one. This generally starts at the heart of the matter with a dispute as to the construction of the document. There can be a number of reasons why a will or codicil can be declared invalid. This can be due to forgery or if it is not signed in a particular way or if the maker of the will failed to have testamentary capacity (i.e the necessary level of mental capacity to be able to make the will), whether or not that party who made the will was under any undue influence at the time that the instructions for the will were given and whether or not they knew of and approved the contents of the will at the time the document was made, signed and witnessed.

If you have reason to doubt a party’s testamentary capacity

Is there evidence that the departed was coerced or unfairly persuaded to include or leave a party out of the will?

Did the departed have full knowledge of what they were doing when making the Will?

Was there a will at all?

Even where there is an intestacy (no evidence that the deceased left a will), an estate can be claimed against. An intestacy occurs where a person has not made a will or if a pre-existing will is declared invalid and there is no evidence of any earlier will made by the testator. Under the laws of England and Wales should a party die intestate then the intestacy rules apply which dictate how the estate is to be administered and the parties to whom the estate is to be left to and under what circumstances.

The current intestacy rules do not make any provisions for surviving partners who are either unmarried or did not have a formal civil partnership at the date of their partner’s death. This does not mean that some cohabiting partners may not be able to bring a claim against the estate for reasonable financial provision. Any party who can prove that they have a potential claim to an interest in the estate can seek reasonable financial provision under the Inheritance (Provision for family and dependants) Act 1975. This legislation provides the means by which the party may seek to claim that they have a beneficial interest in a party’s estate.

As previously mentioned, if there is evidence of criminality and falsification, then proof that a fraud has taken place can invalidate wills and codicils and this can prevent such a document being submitted to probate. An investigation can be made where there is will forgery and evidence of any fraudulent conspiracy to benefit from a will or any evidence of destruction of a will are all the basis for a police investigation.

Normal indicators that there is a problem are for example :-

There is another instance known as calumny which relates to a false representation being made to a testator about the character or conduct of a potential beneficiary in order to persuade the testator to change the will. This is a further situation that requires detailed evidence particularly witness evidence to confirm that such a fraud or ‘poisoning of the mind’ has taken place.

Where a ‘professional’ has negligently drafted the will a common problem can arise if the instructions of the party who made the will is found to be carried out in the direct presence of a benefitting party. Suspicions of a lack of professional independence has often prompted a will dispute. Also if there is no proof of appropriate advice being given to the testator about correct procedure in relation to the signature of the will and any delay in the preparation of the will so that it is not signed before the testator dies can be a type of position that requires independent professional consideration.

Anyone Important Been Overlooked?

One of the most common forms of will dispute arises due to a beneficiary or potential beneficiary having been left out of the will. Similarly, if the share or interest of a beneficiary under the terms of a will is insufficient or does not reflect earlier promises then this may warrant an investigation.

If evidence can be given regarding any suspicious activity prior to the death of the deceased such as suspicious gifts of money or property being given to a third party, then it is advisable to seek legal advice for further action to be taken.

How Long Have I Got?

Dependent upon the type of claim that a party may have there are limitations in respect of different types of claim.

It is generally recommended that if there is a will that requires to be contested, you should make arrangements by yourself or through a lawyer to act quickly, lodge a caveat and pursue a Court action.

One of the major issues of anyone concerned about contesting a will is the funding of such an action. If you have no funding ability with no private funds for a legal action and no pre-existing personal insurances, such as:

then we at Jarmans will always seek to obtain for you the benefit of a different form of funding arrangement that could be made. We have unique professional alliances where contractual arrangements such as

These are all types of funding arrangements that can be made to meet your professional lawyers fees and insure against the position should you lose the action. It should be noted that parties in contentious probate proceedings sometimes believe that costs incurred are payable out of the estate automatically. This is not always the case. Just as with other types of litigation probate claims will follow the usual rule that the loser pays the winners costs. It is always important to determine such funding factors. Jarmans can also offer that once a risk assessment is done, there is a possibility that a private litigation investor may back a case and funding arrangements can be made to take a case to trial. Please always contact us to discuss such matters in the first instance as our experienced professionals can often assist in different forms of professional fees arrangements.

If you have found yourself in the position of needing to contest a will or part of a contentious probate matter and would like to seek independent legal advice the get in touch on 01795 472291 or email enquiries@jarmans-solicitors.co.uk 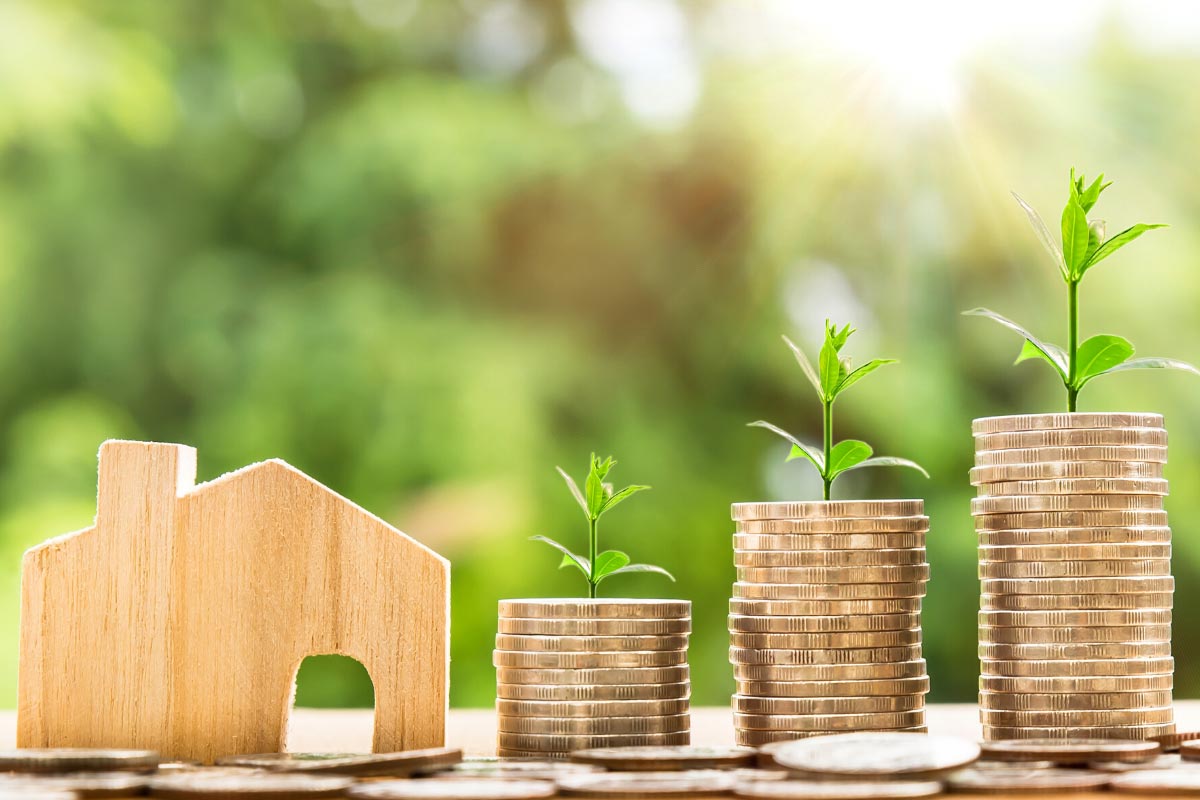 Millionaire property crash courses - If they sound too good to be true, they are! 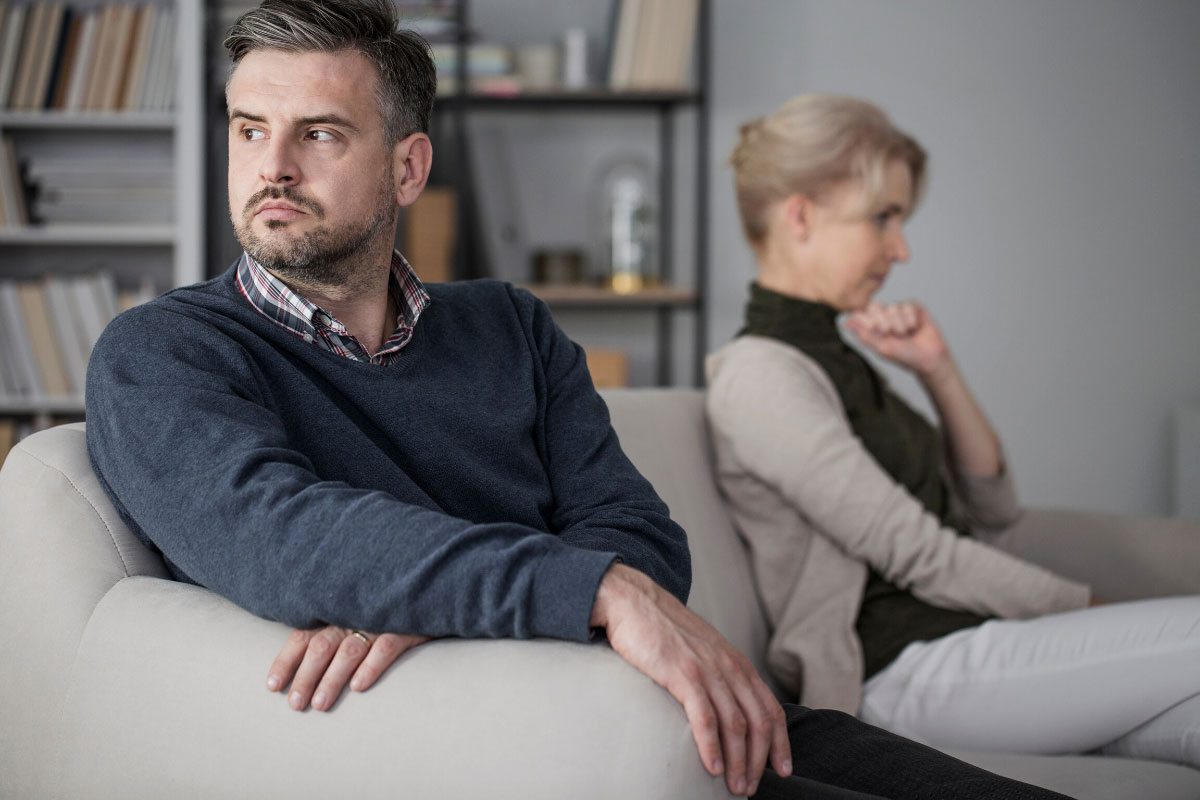 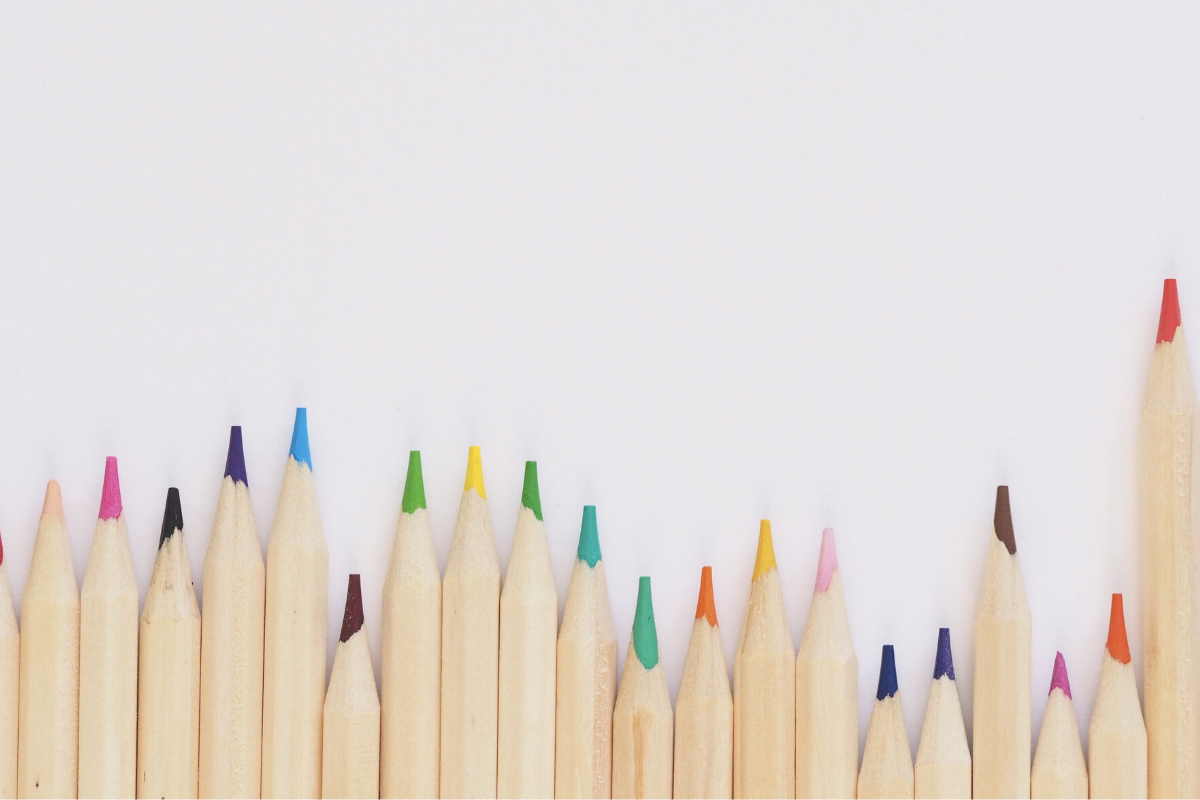