Drivers who kill will face a life sentence...

The latest news released by the justice minister Robert Buckland today (14 September 2020) is that drivers who kill will face a life sentence.

‍
I strongly suspect that this will be watered down significantly by the time the proposal becomes an actual law.
The criminal law is based upon the ‘guilty mind’ or mens rea of the offender. Someone who commits an offence intentionally is more culpable than someone who acts recklessly. Negligent acts usually do not amount to crimes, but can result in civil liabilities. Mere accidents remain outside of the court’s jurisdiction.
Accidents often occur due to no fault of the driver, or just from a momentary lapse of concentration; one results in no punishment, the other resulting in the full force of law. The families of those killed on our roads often feel aggrieved as to this fine distinction. Driving offences have therefore always had a quasi criminal feel to them, and the MoJ’s circular therefore hints at removing this quasi status.

What is certain is that more drivers will be appearing before courts across the land.
It is therefore imperative that should your friendly neighbourhood officer, ask to have a chat with you, “under PACE” (the Police and Criminal Evidence Act) or mention the Caution* to you, that you immediately halt the interview – as is your right – and ask for a solicitor. You know who to call.

You do not need to say anything, but it may harm your defence if you fail to say now, something that you later rely upon in court. Anything you do say can be given in evidence. Get in touch on enquiries@jarmans-solicitors.co.uk or call 01795 472291

The blogs, articles and any other material on this website is intended for general information purposes only and is not a substitute for full and proper legal advice. Jarmans Solicitors does not accept any responsibility for any loss resulting from any actions taken or omissions made in respect of the content hereof. We recommend that your own business or personal situation be thoroughly explored with a legal professional and that you do not place any specific reliance on any information herein. 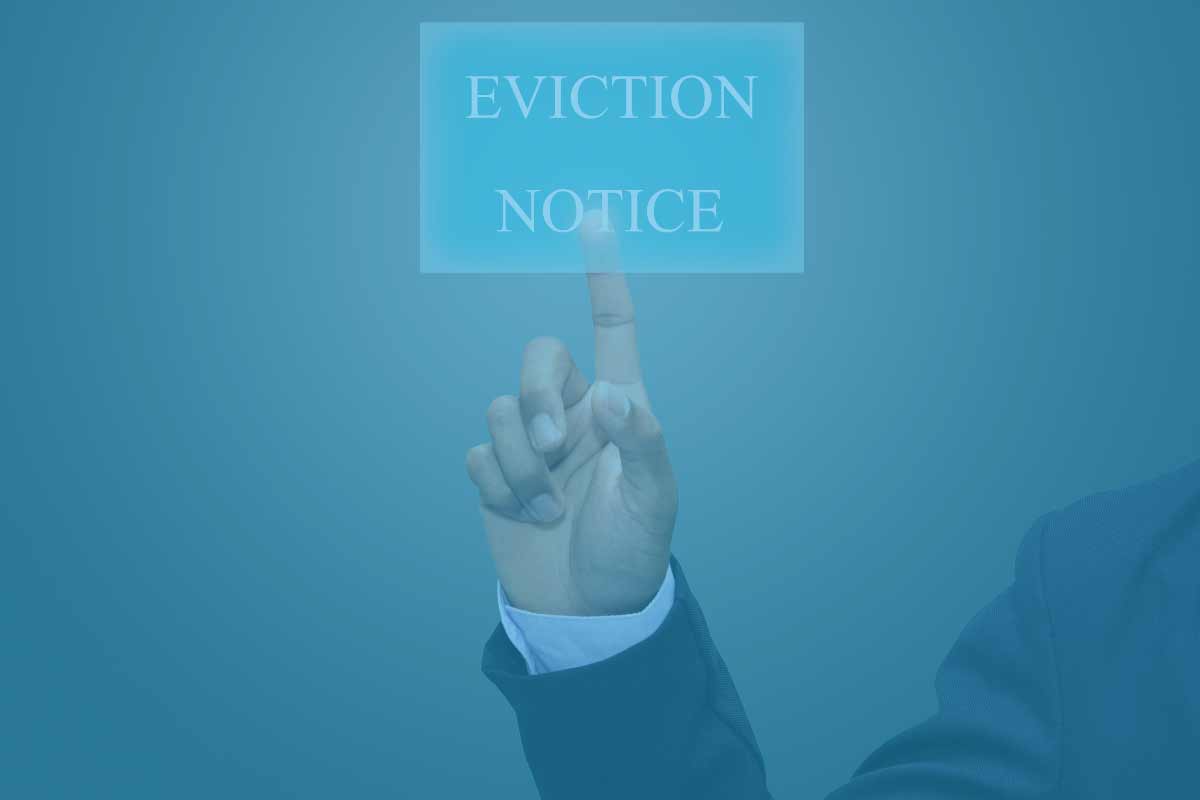 Embargo On Residential Evictions Ends – How Does This Affect Landlords And Tenants? 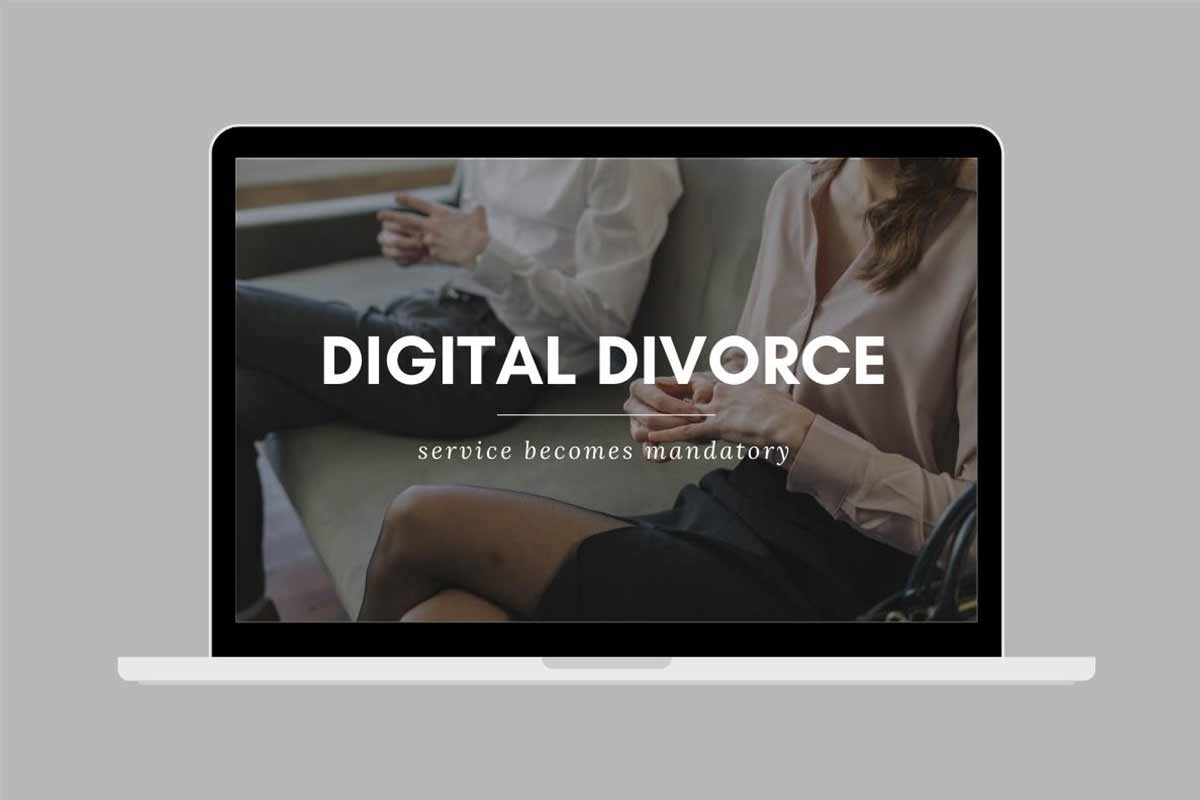 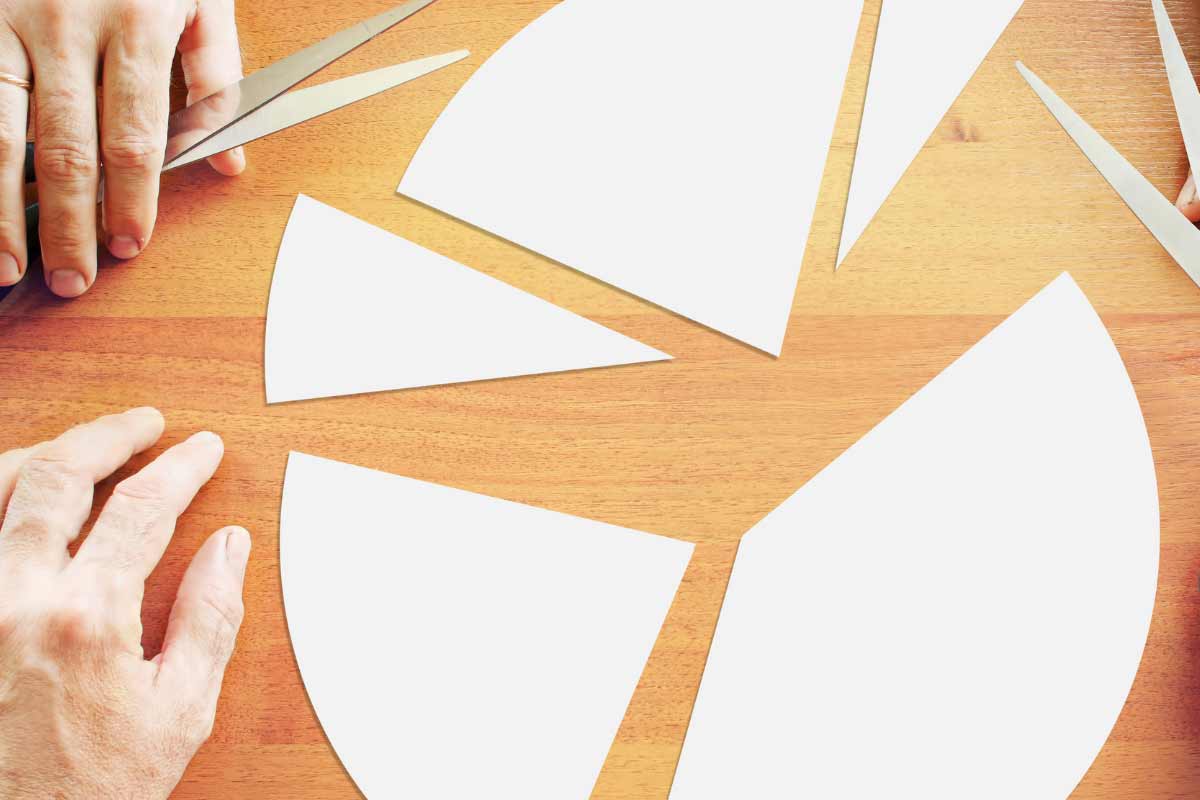 Contested Probate: Some of the steps to consider before contesting a Will