Going To The Chapel? Have You Thought About A Pre-Nup? 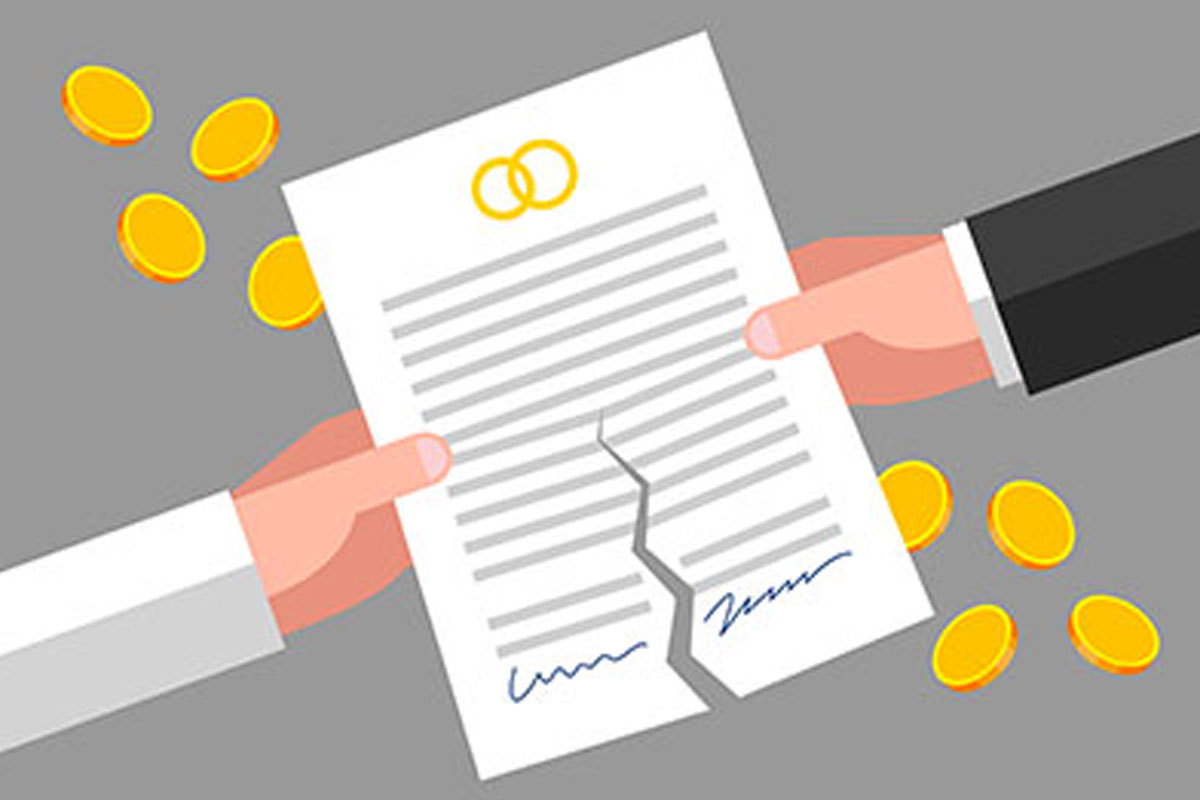 Marry in haste – Repent at leisure

Don’t mess up = Get a prenup

With spring arriving, the weather should hopefully brighten up, our gardens will begin to look more colourful and the wedding season will soon commence, but before you go to the chapel, have you thought about your future?

What is a prenuptial agreement?

A prenuptial agreement (also known as a pre-nup) is a formal, written agreement between two partners prior to their marriage, which sets out ownership of all their belongings including any money, property and assets and explains how it will be divided in the event of a breakdown of their marriage.

Why get a prenuptial agreement?

Money can be a sensitive topic in a relationship, especially if you have different attitudes towards spending and saving. A prenuptial agreement provides a clear agreement that can lead to peace of mind for both parties. You might think about getting a prenuptial agreement for the following reasons:

Every prenuptial agreement is tailored to each couple’s circumstances however it will usually contain an inventory of each partner’s assets and details of how they are to be dealt with in the event of a marriage breakdown.

As stated, the prenup must be fair as the Court will investigate whether the parties had understood it properly and had enough time to review it, before it was signed.

Are they legally binding?

In 2010, a precedent was set in the case of Radmacher v Granatino, which meant evidence of the party’s agreement was required at the outset. It is now considered that prenuptial agreements are valid unless the Court considers it to be unfair.

This case involved a French investment banker who married a wealthy German national, but prior to their marriage, a prenuptial agreement was signed by both parties which provided for each party to waive any benefit from the other’s property acquired before or during the marriage.

The couple had 2 children but divorced after 9 years. The husband claimed ancillary relief against the wife’s assets challenging that he should not be bound by the terms of the agreement due to not being as wealthy as his wife. He argued that he was financially weaker. The wife argued that they were free to agree between themselves and that the husband entered the agreement of his own free will and therefore should be bound by its terms.  It was held that the prenup was valid and gave effect to the agreement. The Court will order that if the agreement has been freely entered into with all the information available to both parties and in the absence of pressure, it should be upheld, unless it is deemed unfair to do so.

JARMANS Solicitors are here to help your future.

‍We offer a free, 15-minute, pre-bookable phone call with one of our experienced family law team. Alternatively, we offer a fixed £99 fee inc VAT  for a 45-minute meeting with one of our highly experienced family team. If you would like some confidential advice about a family legal issue, contact us today to book a meeting. Call 01795 742291 or email enquiries@jarmans-solicitors.co.uk 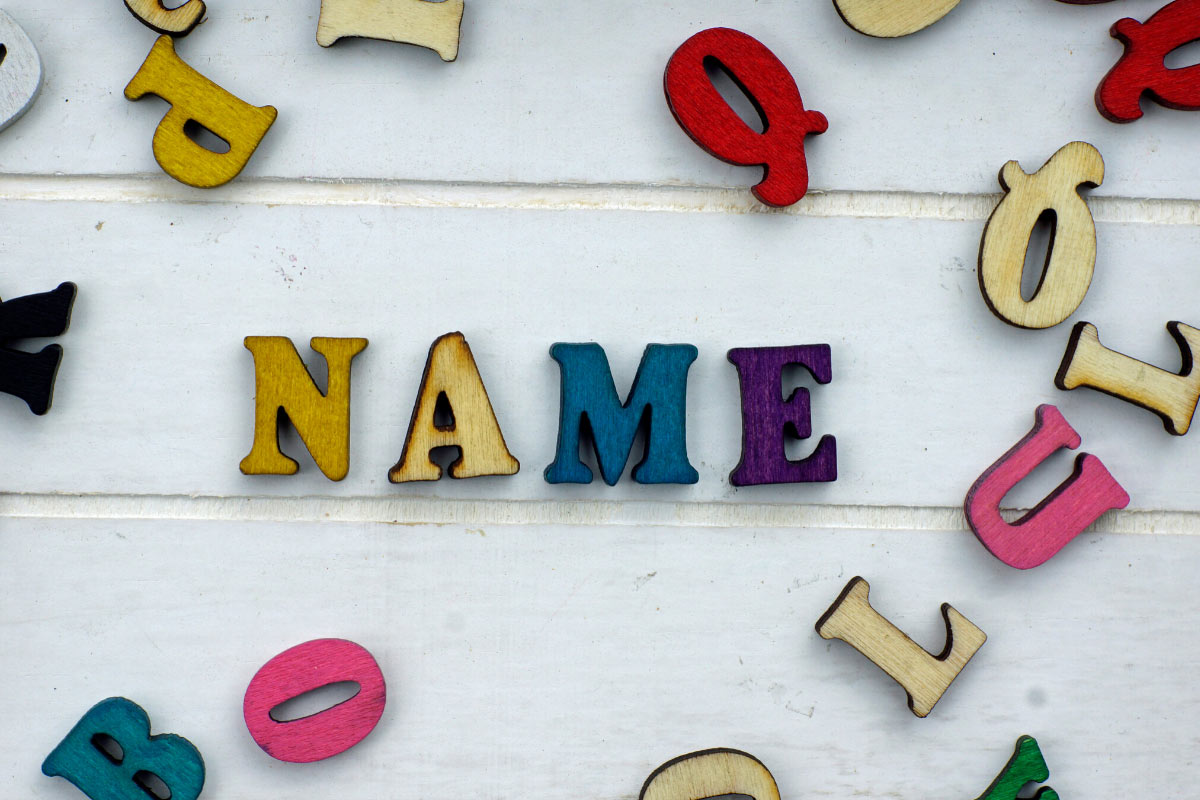 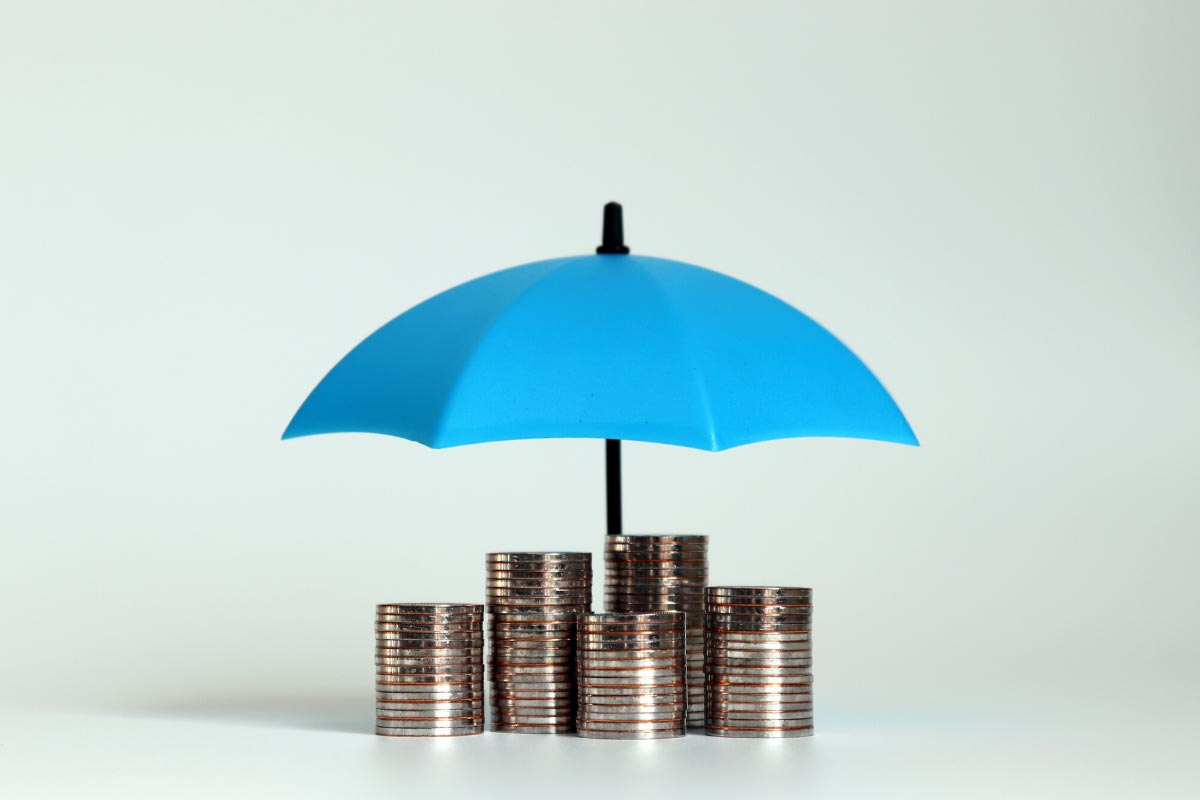 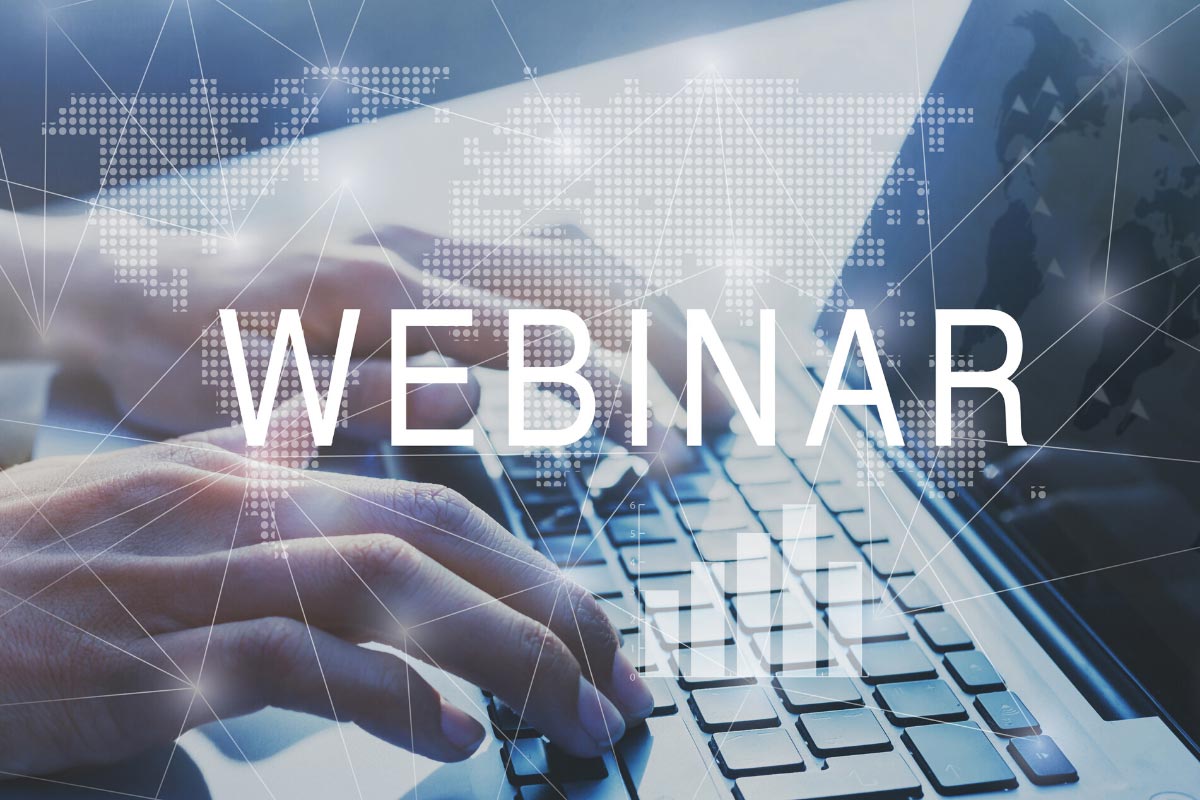 Invitation to join us on a webinar with Phil Chantry