Has your business lost money because of COVID-19? 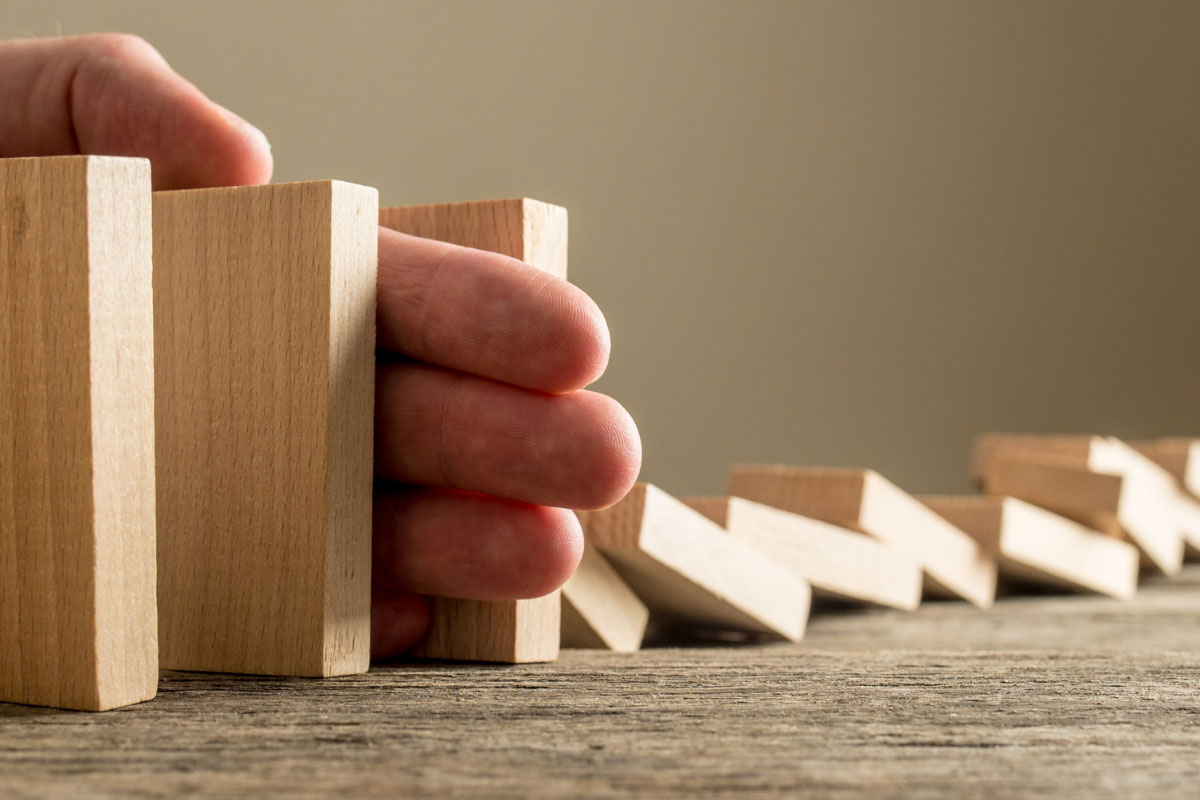 Now is the time to claim on your insurance, even if they don’t want you to

Many businesses’ insurance policies include cover for “business interruption”. This is when the business is forced to close, or the amount of trade it gets drops, for reasons other than physical damage to its premises. These reasons often include when the business has been forced to close because of an order by a public authority, or an outbreak of a serious disease or health risk in the vicinity, or “loss of attraction” which is when the number of people visiting the area where the business is located drops for some reason such as serious damage to nearby property (for example,  if the building next door burns down and no-one comes near the smouldering ruins for months). The business interruption policy covers the losses the business suffers for these reasons.

Unsurprisingly, many businesses are now making claims on their business interruption insurance arising out of COVID-19. The insurance companies are swamped with claims and are trying to argue that the effect of COVID-19 and the lockdown are not covered.

Clearly, this is an almost unprecedented situation. In order to try and bring some certainty as soon as possible, the Financial Conduct Authority (FCA) brought a test case in the High Court. The FCA looked at a wide range of business interruption insurance policies from many different insurers. They whittled this down to a representative sample of 17 policies from 16 different insurance companies. They then brought a case in the High Court, in which they asked the court to rule on whether these wordings covered claims for COVID-19 losses.

The court handed down its judgment on 15 September. The judgment is 162 pages long so there is a lot to consider but on most points the court has found that policyholders ARE covered for COVID-19 claims.

The main points are:

The court found mostly for the FCA (and so for policyholders) on policies which cover losses caused by an outbreak of a disease. In particular many insurance companies have claimed that their policies only cover a local outbreak of a disease – and so do not cover a global pandemic. The court rejected this idea.

The judgment is more favourable to insurance companies in cases where losses are caused by the actions of a public authority or because customers are prevented from accessing the business’ premises. The outcome is that whether or not the policyholder is covered very much depends on the exact wording of the policy, which gives more scope for insurance companies to claim successfully that the policyholder was not covered.

A “trends” clause is designed to ensure that only losses caused by the insured event are covered and not losses which would have occurred anyway because of, for example, a gradual drop in business which was happening anyway (a “trend”).

The insurance companies argued that a trend clause in a policy would mean that only the local effects of COVID-19 would be covered and that the wider effects were not only not covered but were in themselves evidence of a “trend” which would mean that the losses would have happened anyway, so that where there is a trend clause, there is effectively no cover at all for COVID-19.

The court was not impressed with this argument and found for the FCA. The judges set down guidance on when and how the wider effects of COVID-19 were to be ignored in connection with a trend’s clause.

For a loss to be covered by an insurance policy it must have been caused by the inured event. It is not enough for the insured event to have happened and for the loss to have happened. The policyholder has to prove that the one was caused by the other. This concept is known legally as “causation”. Over the year’s insurance companies have often relied on causation to refuse to cover losses.

In the FCA case the court sided mainly with the FCA and made it harder for insurance companies to use causation to refuse cover.

The insurance companies may appeal against this judgment. If so, they will take the first step in the next few weeks.

We have seen insurance companies trying to tell their policyholders that the FCA case is “nothing to do with” their policy. That is wrong. The principles set down by the High Court apply to all policies.

Even though there may be an appeal, the High Court has for now decided broadly in favour of policyholders. Now is the time to pursue your insurance company over your business losses even if you have been turned down before. 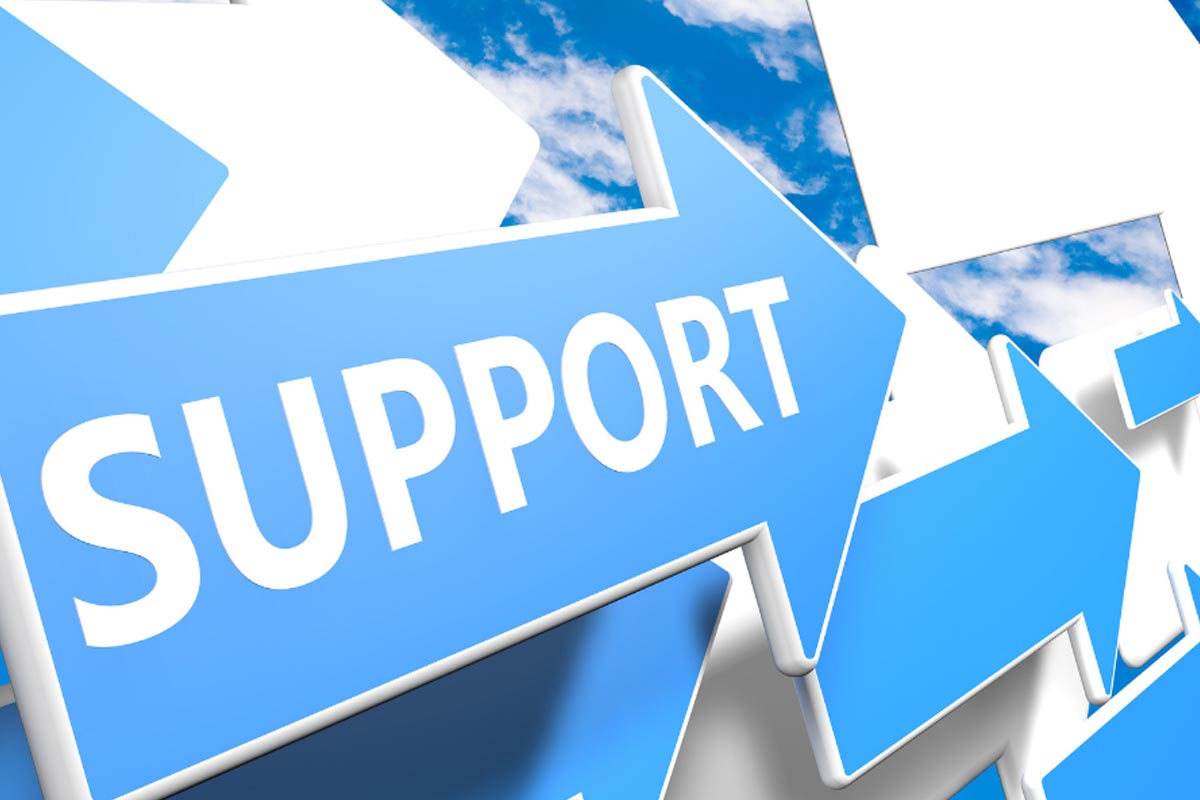 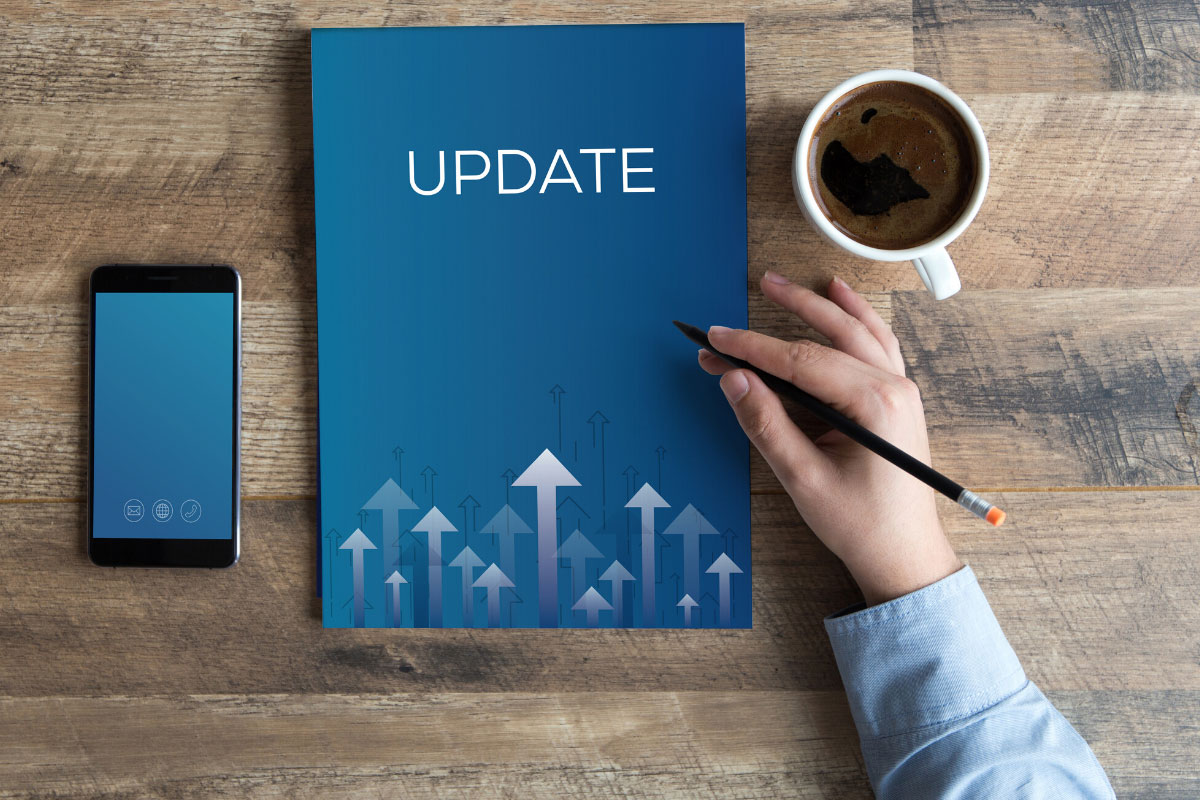