You Are Currently Here! Personal Law Line Of Duty:“Who Is “H”? “H” = Hang On A Minute! Errors… 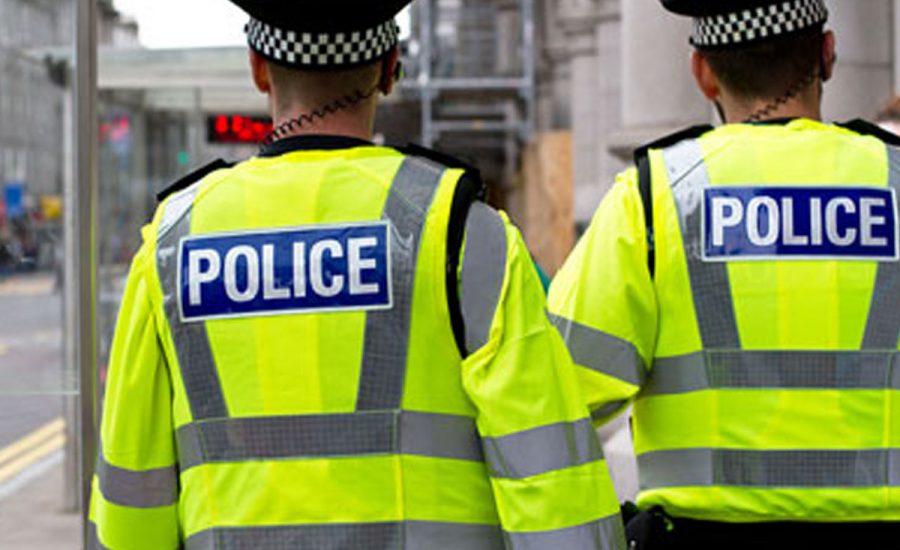 The latest series of The Line of Duty has brought in high viewer figures for the BBC. What is surprising is that the show has made such a major error in police procedure. Twice. At the end of series 4 and series 5 the solicitors Jimmy Lakewell and Gill Biggeloe were both arrested during the interviews of other suspects (DCI Roz Huntley and Superintendent Ted Huntley.) The Police and Criminal Evidence Act requires suspects on arrest to be placed in a designated custody suite. During the show both were allowed to remain in the interview. Lakewell and Biggeloe, as criminal defence lawyers should have known about their rights, so not only were the corrupt, they were incredibly inept!

Let us consider what would have happened for each character if the correct procedure would have been followed:-

Jimmy Lakewell would have been taken to the cells, if he had asked for me I would have seen the investigating officer prior to Lakewell’s interview and I would have been provided with disclosure. The disclosure is a summary of the evidence that the police believe that they have on my client. The police can’t lie to me, but they don’t have to tell me everything. Let us assume that the disclosing officer revealed that there was an unregistered ‘burner’ phone in the vicinity of Lakewell’s office at the time that Steve Arnott was attacked, and that the same burner phone could be proved to have contacted an ‘individual of interest’ (I might not be told that Acting Chief Constable Derek Hilton had received the call.) I would have advised my client that the evidence was so weak, he could effectively say ‘no comment’ and there would be insufficient evidence to charge him. Just because the police can prove that there was a burner phone used in the area does not mean that the police can prove that it was used by anyone. Unless the police find the phone, and they can then link it to Lakewell (for example finding his dna on it, or if it is found within his desk) then there is no evidence of wrongdoing. But let us take it one stage further, let us assume they search Lakewell’s desk (after the police get the correct authorisation of course) and locate the burner phone in his desk with his DNA on it, I would still be advising him to answer ‘no comment.’ Lakewell is a criminal defence lawyer, it is normal for him to speak to criminals, and so he has a perfect defence. Similarly, as a lawyer he can speak to officers, even officers as superior as an Acting Chief Constable. The case wouldn’t even result in him being charged, let alone him being convicted a serving a lengthy custodial sentence for Perverting the Course of Justice.

The same principles apply to Gill Biggeloe. The case is of course a little stronger for her, as she has the burner phone in her possession at the time, but a ‘no comment’ interview would still have been my advice. Without her admissions to tampering with evidence the case against her would have been negligible. However there would have been a major change in the story if Biggeloe had been immediately taken into custody – she wouldn’t have been attacked by Pc Martina Tranter in the toilet with a knife!

As to the admissions Lakewell and Biggeloe made, their defence advocates at trial would be suggesting that their confessions should be inadmissible before a jury, as their legal rights hadn’t been protected.

In the series, Ted Hastings is meant to be a stickler for the rules, I can’t see how someone with such a character would have breached such basic and fundamental procedural errors. He should have served upon himself the Reg 15 notice he loves to issue! If you find yourself arrested, whether it is for a minor offence or for a murder call a solicitor, as we can make a real difference. If you are writing the 6th series of Line of Duty you might want to bring me on board to make sure these errors are not repeated a third time! Call JARMANS Solicitors on 01795 472291