May you live in interesting times - Jury Trials 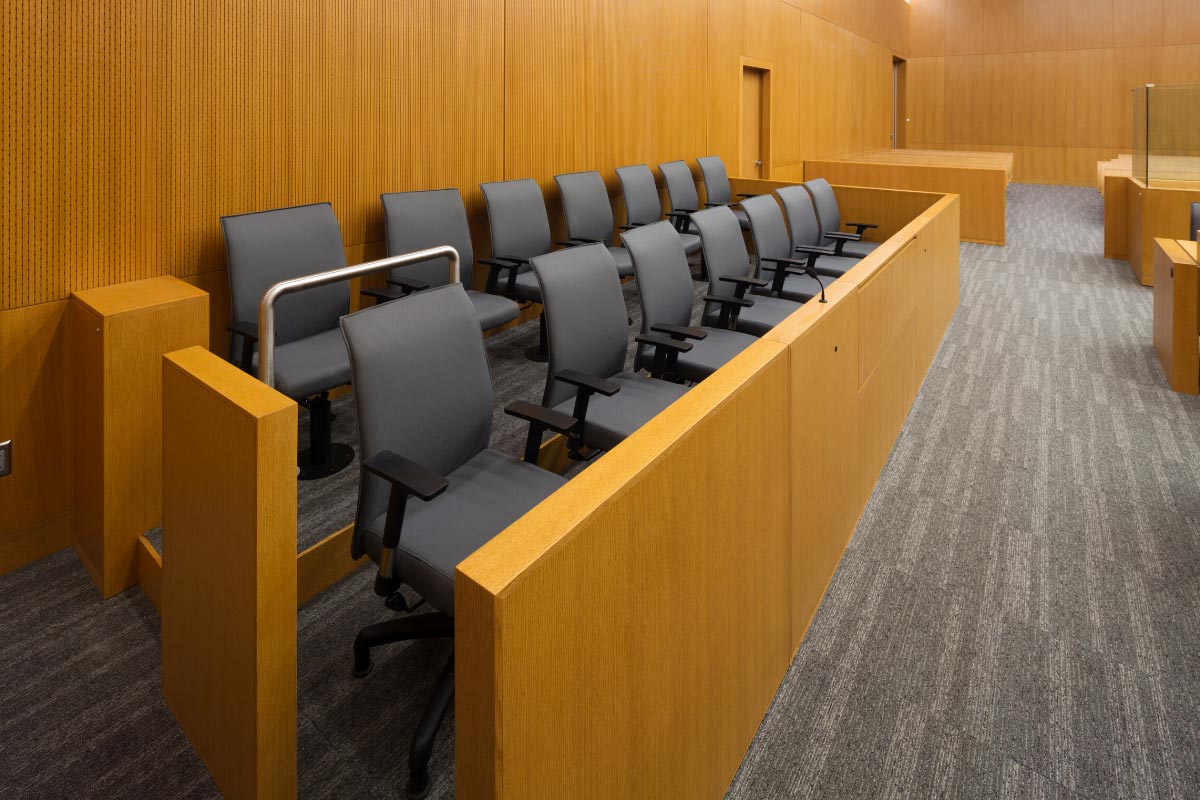 Due to Covid 19 there is a backlog in trials. Estimates say that it would cost over £200M to resolve and may take at least a year.

The Ministry of Justice (MoJ) has underfunded the Courts for years. Legal Aid has been decimated.

The Justice Minister, has now said that although jury trials would remain, that they are considering reducing the number of people on a Jury down from 12 to possibly 7.

This appears to be an example of thinking that isn't joined up!

If the aim is to catch up on the backlog of trials, the number of people on a trial will only have a marginal effect on how quickly they reach a decision.

If we apply social distancing to a trial situation you would need a small dancehall for each trial to accommodate all the different parties. The answer is of course relatively simple, have the jury deliberate via zoom and skype and bring the judiciary into the 21st century.

The real reason there is a backlog is because court rooms have been closed. Clear the backlog by opening the court rooms again. That would however require the MoJ to employ more Judges, with the increase knock on effect of an increase in the cost of prosecutions and legal aid.

If you need advice regarding a criminal matter get in touch on 01795 472291 or email enquiries@jarmans-solicitors.co.uk 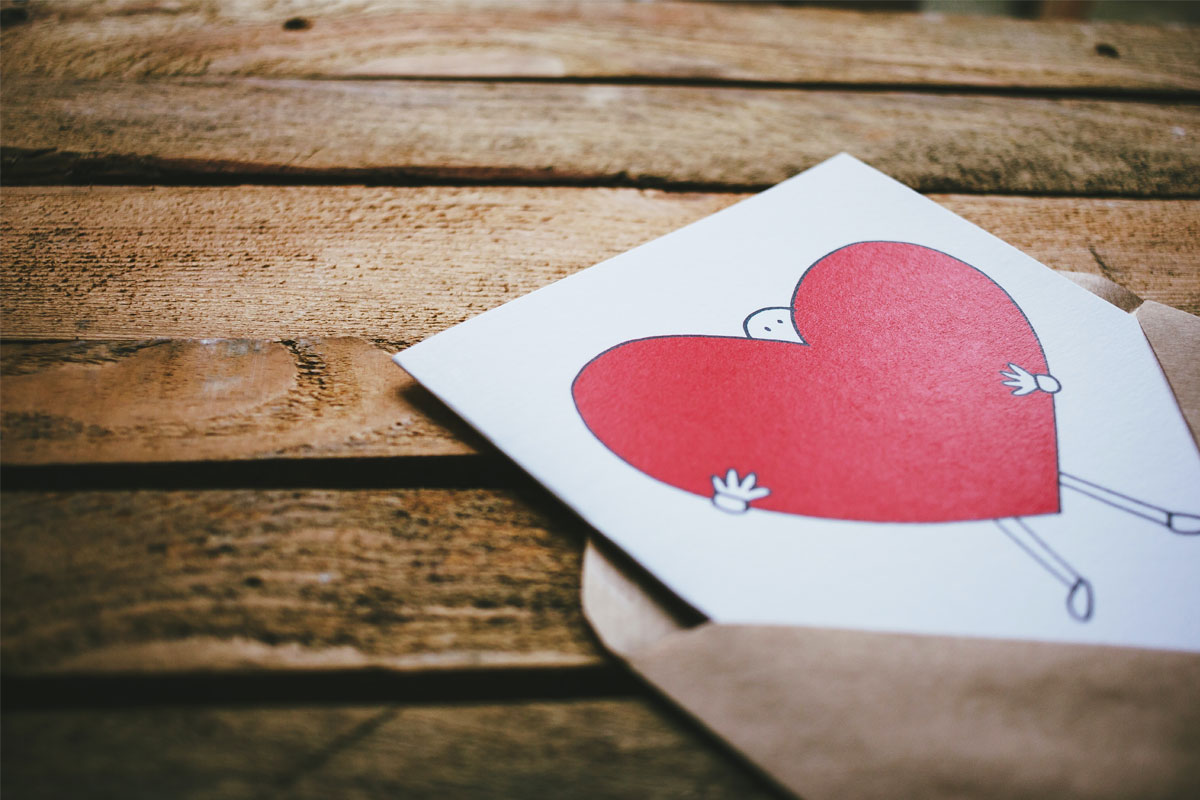 Leaving a charitable legacy in your Will 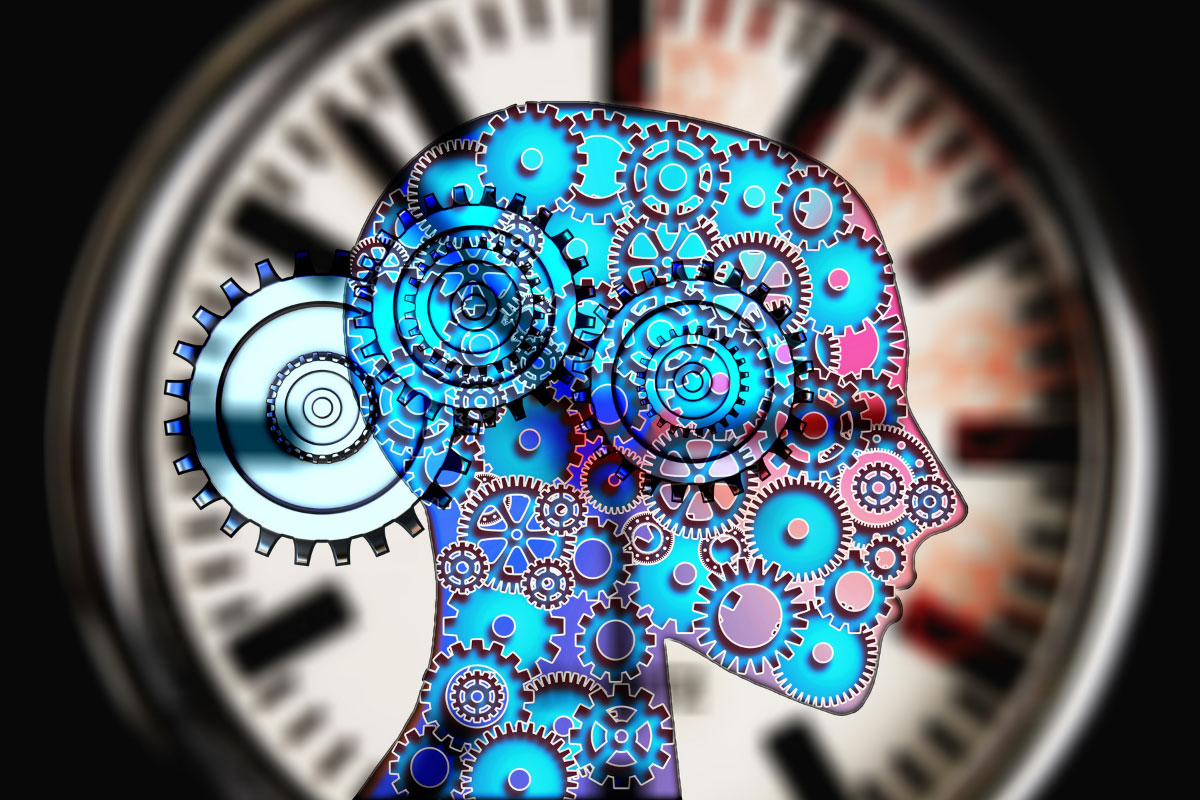 Supporting your mental health through divorce and separation 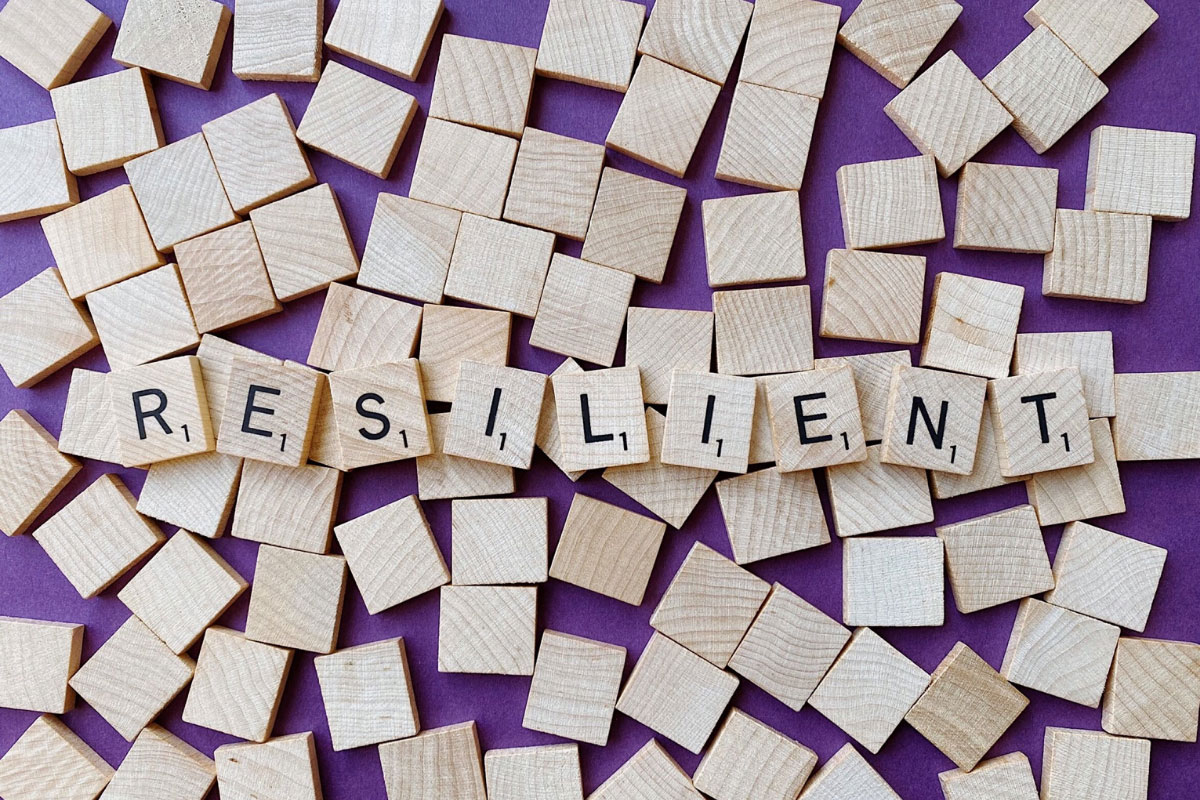