No Fault Divorce; The End Of The Blame Game - Jarmans Solicitors

You Are Currently Here! Personal Law No Fault Divorce; The End Of The Blame Game 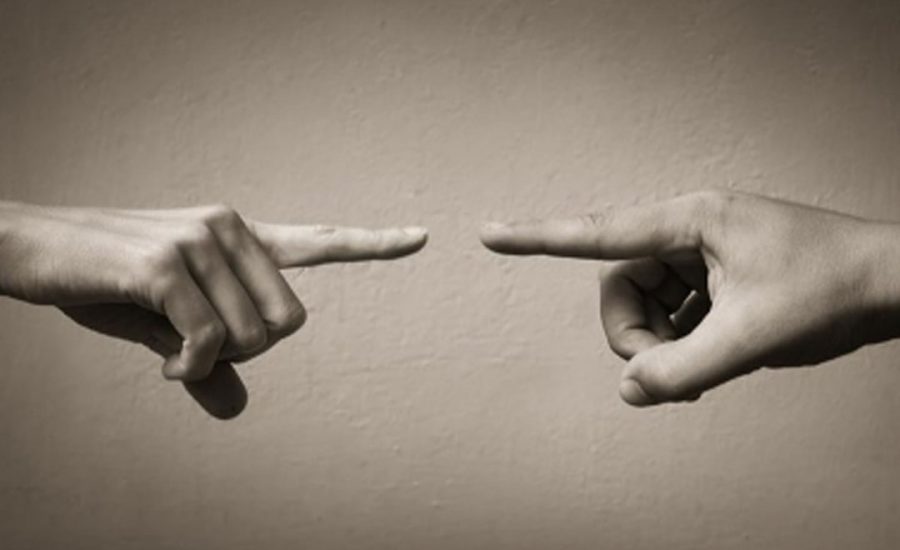 No Fault Divorce; The End Of The Blame Game

Deciding to end a marriage is never a decision that couples take lightly and a recent Government consultation paper on reform of the legal requirements of divorce has highlighted that many feel that parts of our current system are outdated.

Currently, petitioners are required to prove that their marriage has broken down irretrievably. This is done by proving on of five facts, which include unreasonable behaviour and adultery. If a couple have mutually decided to end their marriage, a divorce may be granted after a period of separation.

The consultation found that existing divorce laws exacerbate conflict by insisting that someone in the marriage take the blame for its failure, either by using the ‘unreasonable behaviour’ of ‘adultery facts’.  In creating a ‘blame game’ it could be argued that the current system works against the potential of reconciliation and can undermine relationships between parents. On announcing his plan for the new legislation David Gauke stated “Hostility and conflict between parents leave the mark on children and can damage their life chances”

Other proposals for changes to divorce law also include creating an option for a joint divorce application which can allow couples who have agreed to end their marriage to commence proceedings together. Again, this removes the need to apportion blame and will hopefully reduce family conflict.

Also included in the announcement was a plan to remove the ability to contest divorce. Currently only around 2% of divorce applications are challenged, and it has been argued that the existing legislation can be misused by abusers. Removing the ability to contest paves the way for a smoother and calmer process. It has also been recommended that an introduction of a minimum time of 6 months between the initial petition and the final divorce will provide a chance for reflection and potential reconciliation, or where the marriage is irredeemable an opportunity for couples to reach practical agreements for the future.

MPs have already given their approval to the new Bill during its first debate in the Commons in June 2019.

Learn more about the changes no-fault divorce will bring here.