Proposed Divorce Law Changes – What Does It Mean For You?

The Justice Secretary, David Gauke, has recently announced that a consultation process will take place in order to try and overhaul, what he calls, “archaic” divorce laws. The government is proposing to remove the need to allege fault and the right of spouses to contest a divorce.

There are currently 5 ways to obtain a divorce in the UK:-

As you can see, the only way to obtain a divorce without Consent is by the parties living apart for 5 years. If the separation is by Consent, the parties will have needed to have lived apart for a minimum period of 2 years before petitioning for a divorce. The Justice Secretary has said this creates an “unnecessary antagonism and anxiety at an already trying time for couples”.

Under the new proposals, the government is suggesting the following:-

The above proposals will apply to both marriages and civil partnerships.

What to do next

If you are thinking of divorcing your spouse, or ending your civil partnership, then please contact our Divorce Solicitors on 01795 472291 to discuss all of the possible options available to you.

If you are currently in an unhappy relationship, or thinking of divorcing or ending your civil partnership soon, but have not taken any steps to do so, act now to ensure you have peace of mind sooner rather than later, and put an end to any stress being caused to yourself. 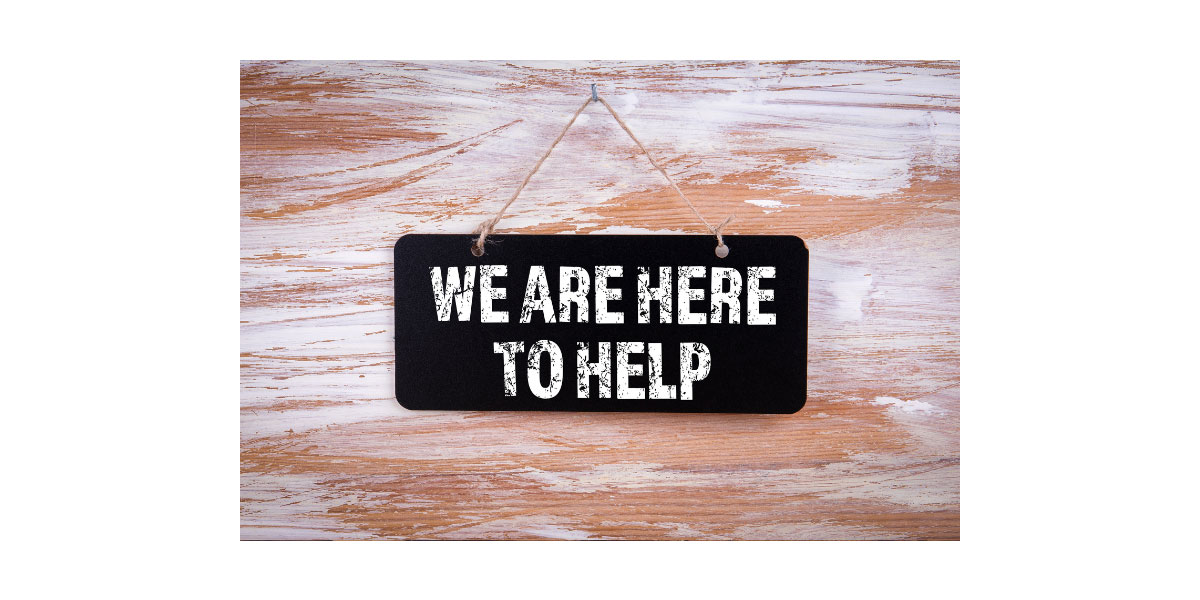 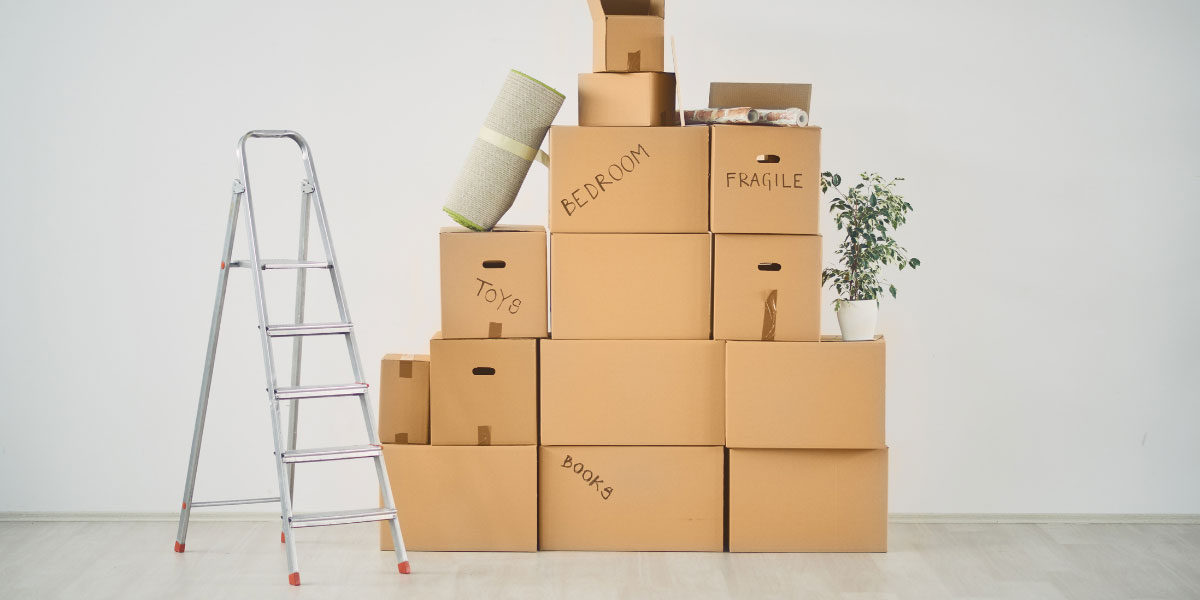 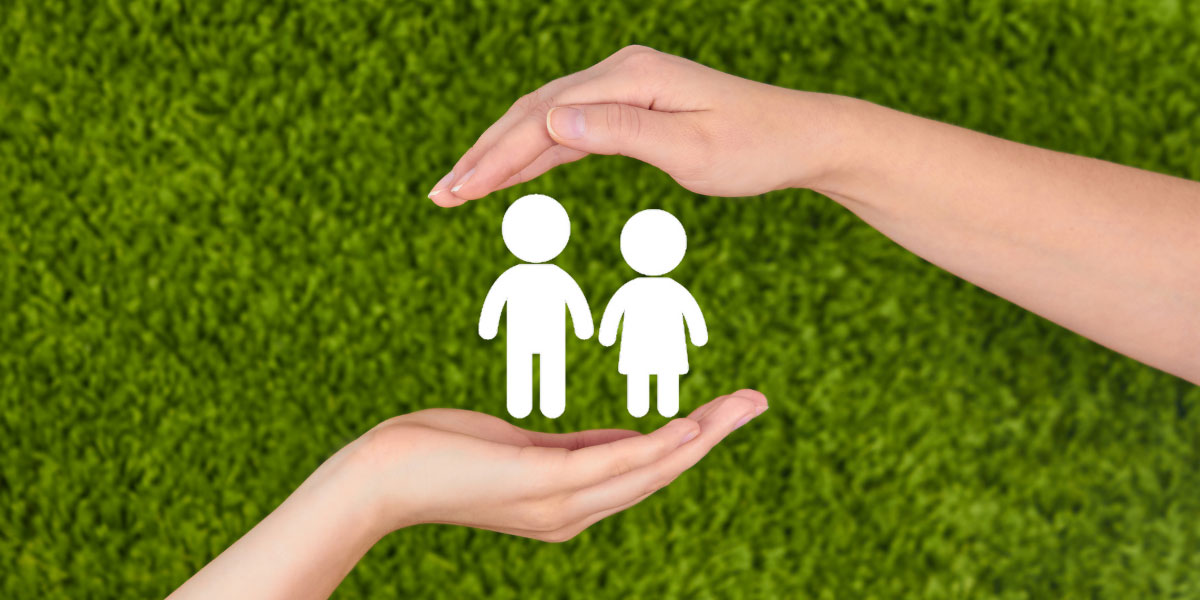