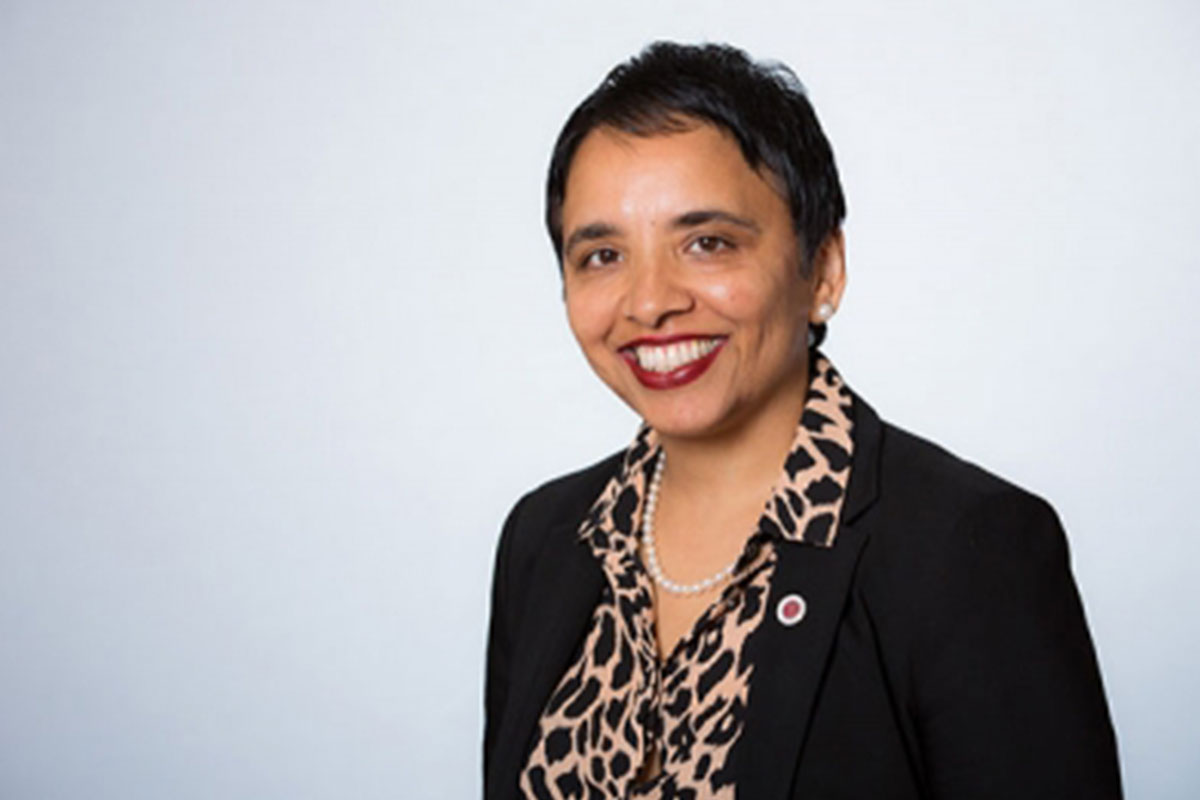 So on 23 February 2018, I appeared at court in London for a client who was abroad, on a last minute instruction to stop an Order being made against his home.

I was faced with 4 individuals on the other side, who were senior counsel; senior solicitor; trainee solicitor, and their client. On my client's behalf, there was just me in attendance . As soon as I made myself known to my opponents, they started to attack my client; implied that he was faking documents; produced a fraudulent court receipt; and basically adopted bullish tactics towards me, and inferred my client was an uncredible individual. If that wasn't bad enough, I was being tarnished with the same brush.

I promptly returned back to the waiting area where my opponents had been waiting to go into court, only to find that they had gone in court without me!

Undeterred by their dirty tactics, I found the courtroom where the matter was in full flow; apologised to the Learned Judge for my lateness and explained the reason for this. Fortunately for me, the Learned Judge did not take issue with my lateness, and having made representations on my client's behalf, I obtained an Order as sought, despite my opponent's protestations, dismay, and bullying tactics outside of court.

Naturally, the client was pleased with the outcome, and commented after the hearing:

"Thanks for this update - and thanks for doing a magnificent job of stopping the charge on my house for the moment." 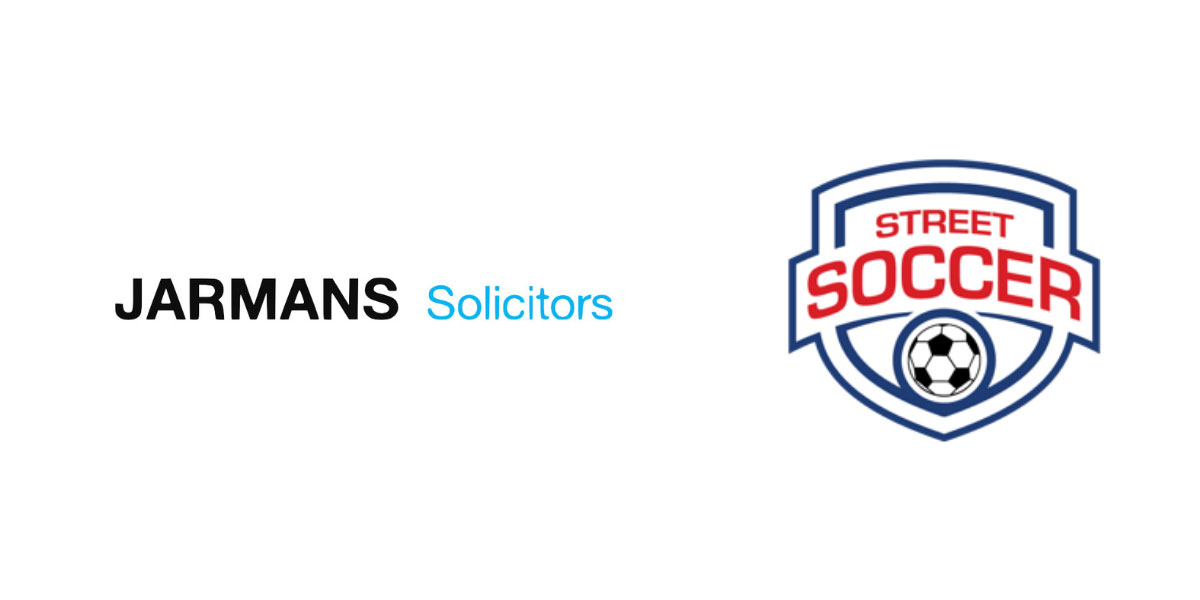 Jarmans Solicitors are proud to be supporting the Street Soccer Foundation 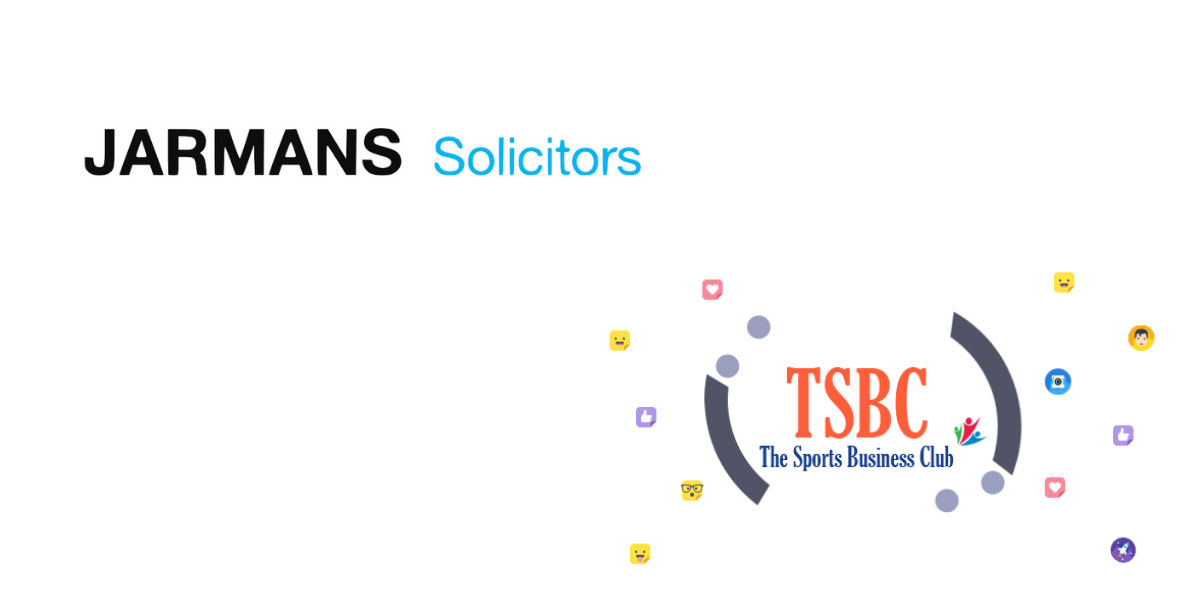 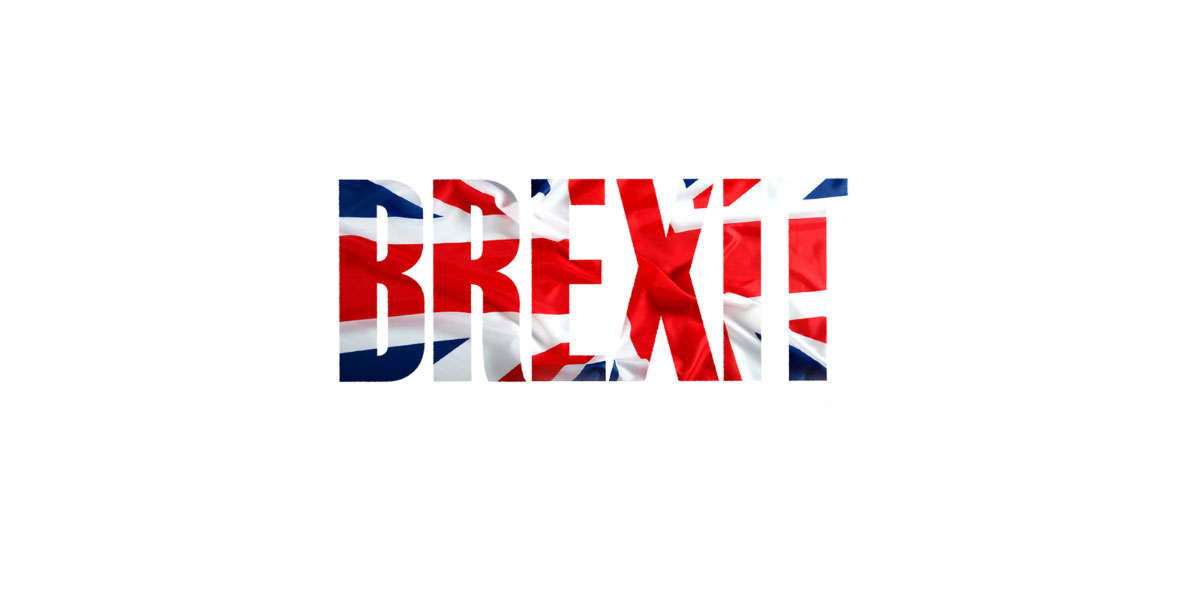