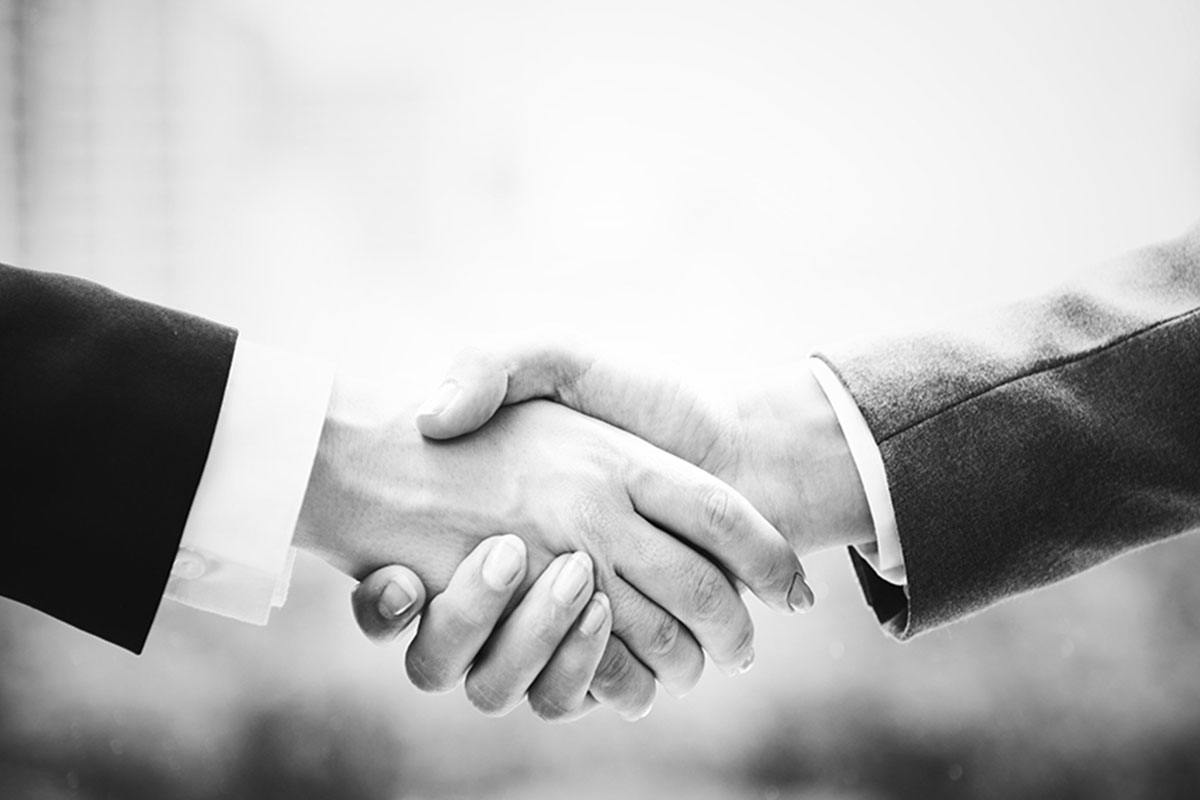 Settlement agreements are used by employers and employees to bring an end to the contractual relationship on terms agreed by both parties.  Any agreement not resolved through a Conciliation Officer at ACAS will need to be concluded by a settlement agreement (and it should be noted that special rules about termination payments apply to employees in the public sector).

The benefits of reaching and recording terms in a settlement agreement include the prevention of the parties  bringing or continuing a claim in a Tribunal or a Court.

Needless to say, there is a long list of complaints capable of settlement.  However, it is not possible for an employee to contract out of a right to the statutory minimum notice, equal treatment if an agency worker, statutory paternity, maternity and adoption pay, pension rights and any personal injury claims that have not yet arisen.

It goes without saying that settlement agreements should be made to measure, but they can also include future claims not then known to an employee, but the terms of the agreement must be clear and straightforward when identifying a potential claim.  Generally, three types of claim cannot be prevented, including the right to enforce pension rights, certain personal injury claims and of course the agreement itself.

A settlement agreement will include provision for advice to be given (by a “relevant independent advisor”).  The advice should, in each case, relate to the ability of the employee to pursue a claim or claims in the Tribunal in the future.

For more information, or for further advice, get in touch with our experienced employment solicitors today on 01795 472291 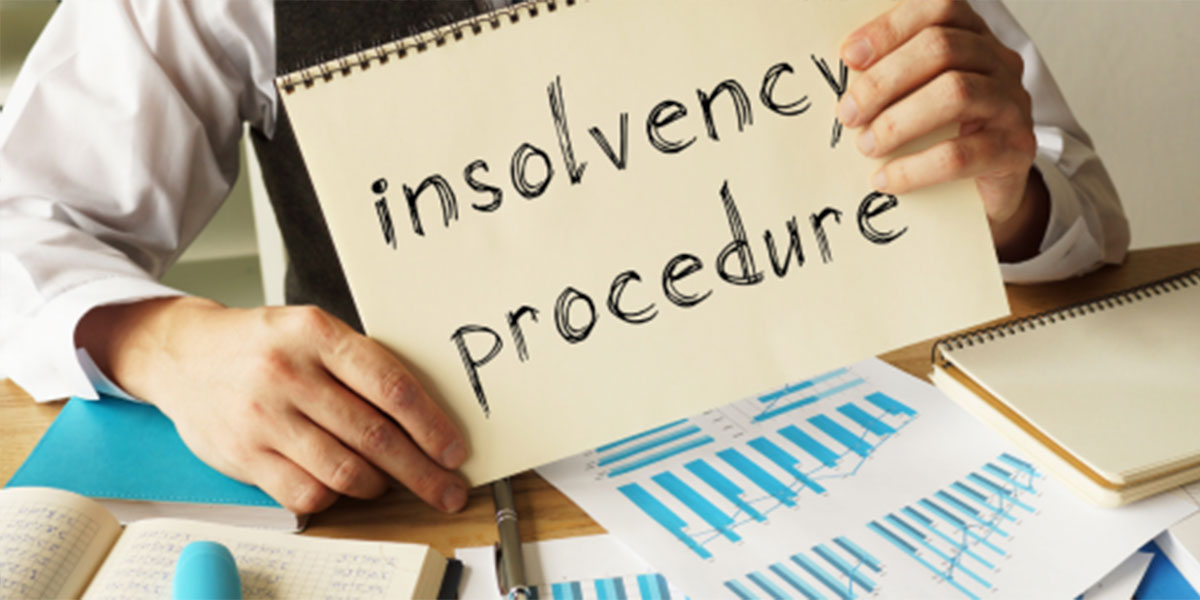 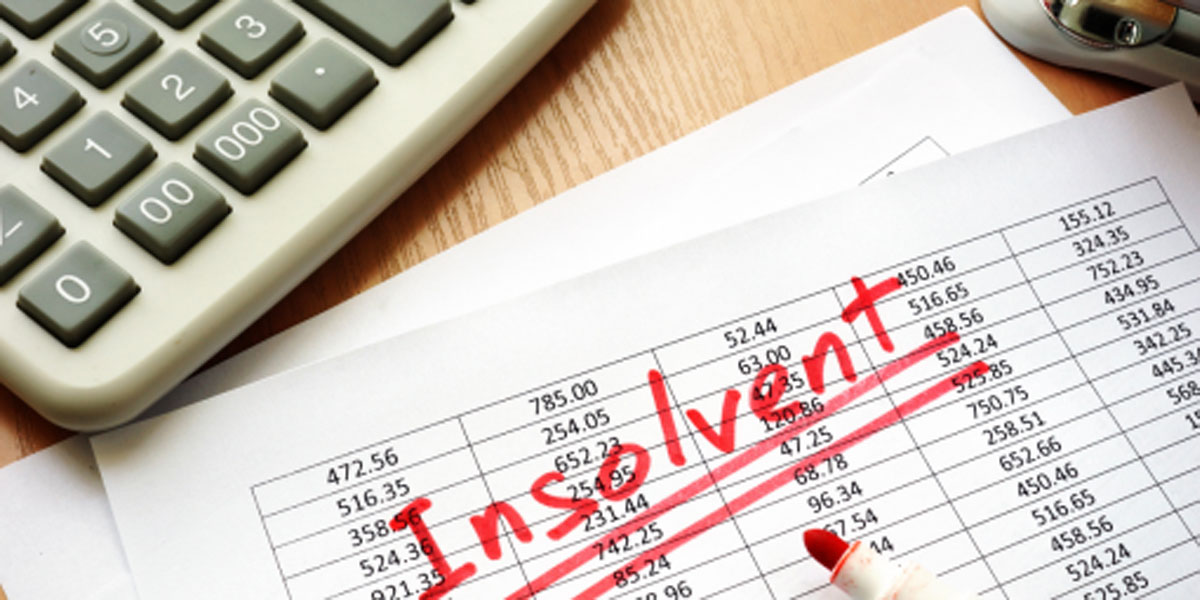 How to avoid being accused of wrongful trading 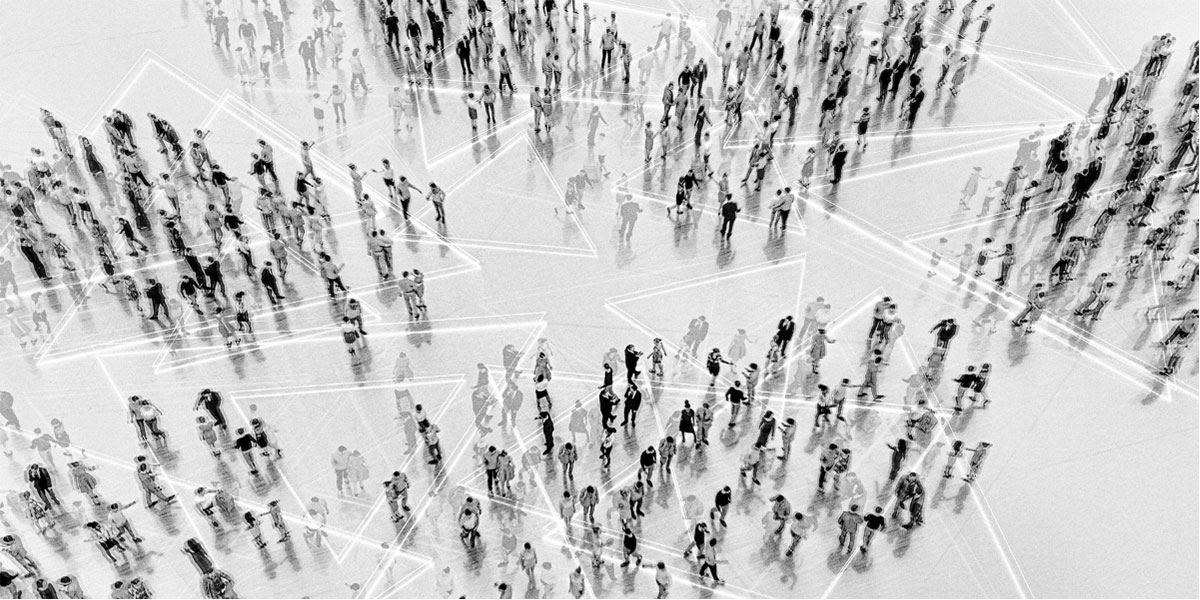