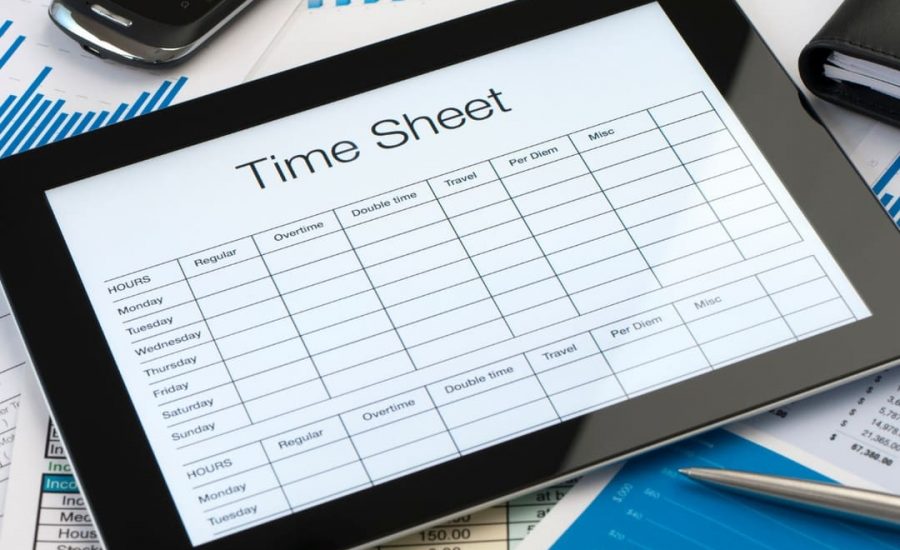 The care workers, who were represented by UNISON, were in effect being paid half the minimum wage at the time. The ruling however determined that travel and waiting time of up to 60 minutes between appointments should be treated as work time and therefore paid.

The agencies concerned have since the ruling stated that the main issue of non-payment of wages related to the period when the care workers worked for a different agency, which at the time was providing the care services to the Local Authority involved.

The ruling is obviously significant for homecare providers, Local Authorities and the NHS.