You Are Currently Here! Personal Law Special Educational Needs And The Coronavirus Bill 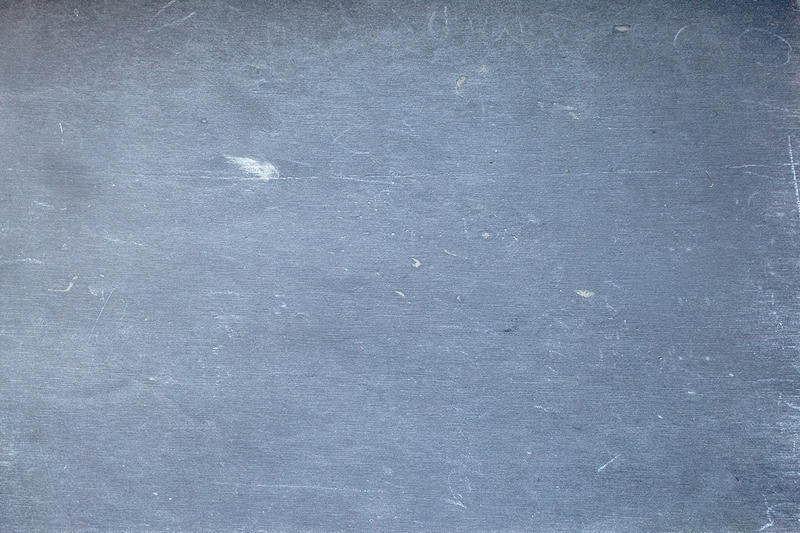 The Government’s Coronavirus Bill contains a wide array of provisions relating to health, social care, education and other areas. The Government has already announced that all schools will be closed from 23rd March 2020 for all children except children of key workers, social workers and those that have an Education Health Care Plan (‘EHCP’).

The decision to allow disabled children to remain at school is curious to say the least. Some of these children are amongst the most vulnerable and the least able to fight off infection. Parents will therefore have to decide whether or not to send their children to school weighing up the increased risks and the need in many cases to provide a routine/structure for their children.

Once the Bill becomes law it will give the Government the power to limit the existing statutory obligations on school and Local Authorities in relation to pupils who have EHCP’s. In normal times when a child has an EHCP the Local Authority has an absolute obligation to ensure that the special educational provision set out in the Plan is delivered. But under the provisions of the Bill, Local Authorities would only be required to use reasonable endeavours to deliver a child’s provision. Similarly, a school named in the Plan could have the obligation to admit that child suspended.

The impact these changes will have upon appeals before SEND Tribunal remains to be seen. But presumably Orders of the Tribunal will effectively now only be recommendations, due to the fact a Local Authority can argue it is only required to use reasonable endeavours when delivering provision.

Whilst the Government will argue these are just temporary measures given the National emergency, the changes could last for up to two years with far reaching consequences for all concerned.