The Process of Insolvency 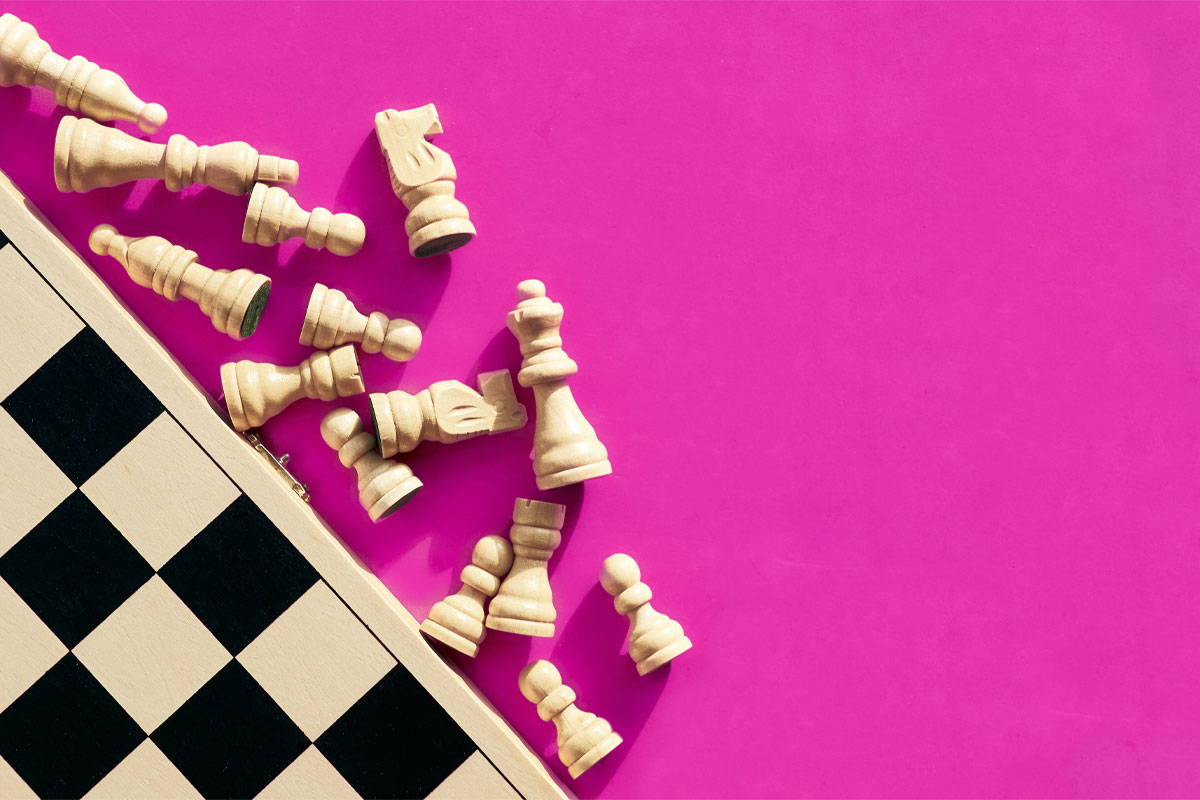 The simplest definition of insolvency is when a company does not have the assets needed to pay its debts and discharge its liabilities. A cashflow insolvency means that a company is unable to pay its debts as they fall due and a balance sheet insolvency happens when a company’s liabilities exceed its assets. With any cases of potential insolvency, it is essential to act quickly and to obtain appropriate legal advice, delays can be costly and can result in a winding up order and the liquidation of the business as a result of a winding up order.

What is a winding up order?

Ways to avoid a winding up order

If a statutory demand is received and the debt is valid, the simplest option is to pay it or to communicate with the creditor to agree a method of repayment. If the debt is not valid or if there is a cross claim or counter claim it can be disputed.

In order to dispute a statutory demand, a comprehensive letter of response should be drawn up. This should include the grounds on which the debt is disputed, a statement that if a petition is presented an application will be made to strike it out as an abuse of process and that the company will seek compensation, and a request for the creditor to give notice if they still plan to petition to wind up the company.

Should the creditor still present a winding up petition. Upon receipt of the petition a company has seven days before a winding up order can be issued. If the debt is disputed the company involved can apply to Court for an injunction to restrain the petition’s presentation. It is important to remember that there must be evidence that the debt is disputed or that there is a cross claim or counter claim. The grounds of the dispute must be clearly set out and must be accompanied by evidence and a summary of the financial affairs of the business, including balance sheets, profits and loss accounts, and forecasts.

If the debt isn’t disputed there are two other ways to potentially avoid a winding up order being issued. The first is to enter a Company Voluntary Arrangement (CVA). A CVA is an agreement between both parties to pay the debt over a long period of time. This allows the company to avoid liquidation and continue trading. Alternatively, a company could choose to enter administration. Putting a company into administration halts any ongoing legal action, including the winding up petition, and involves appointing an administrator to take over management of the company. An administrator can then reorganise the business or sell off its assets.

If a winding up order is issued

If a winding up order is issued the company will enter a liquidation process. During this process the company’s assets are placed under the control of a liquidator and usually ceases trading. The liquidator the sells the assets and distributes the proceeds to creditors. The insolvency will also be published in The Gazette which is the official public record.

If you are a company director and believe that your company may soon find it difficult to pay its debts or discharge its liabilities, you should seek immediate legal advice. Our team of commercial solicitors are available to advise and represent you. Make an appointment by email or over the phone. 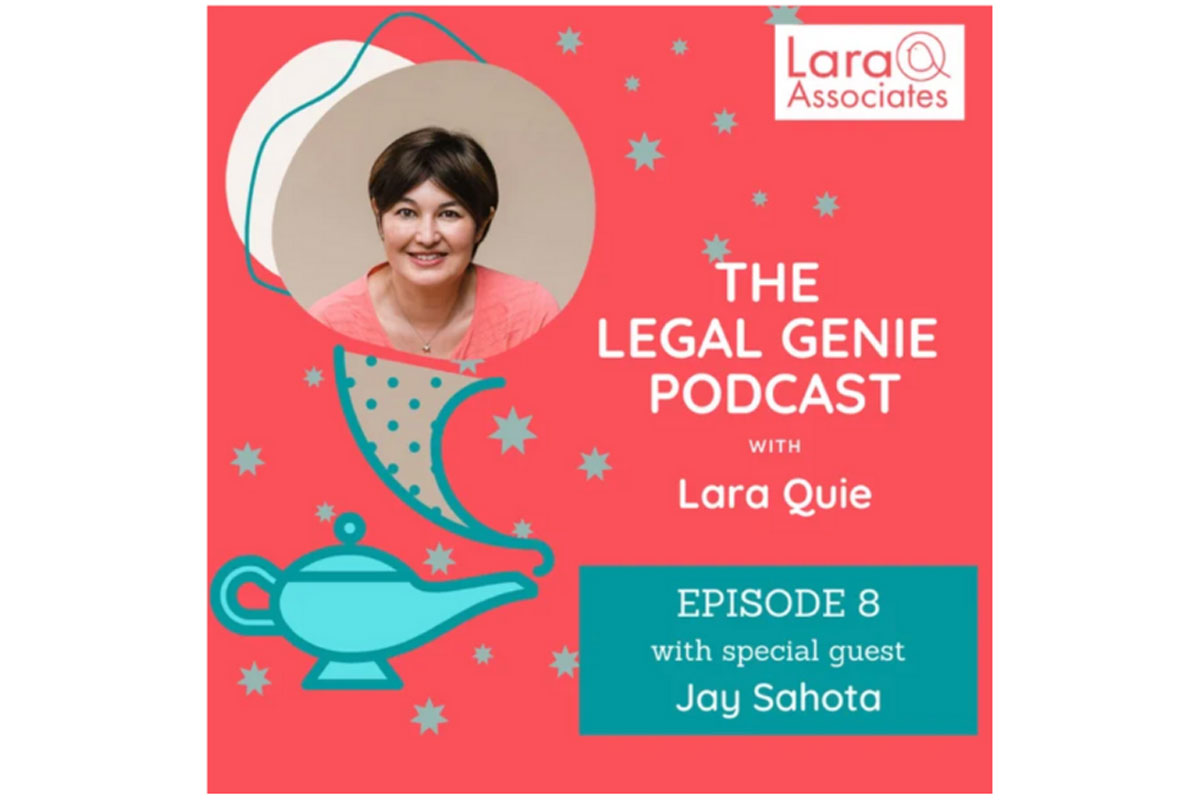 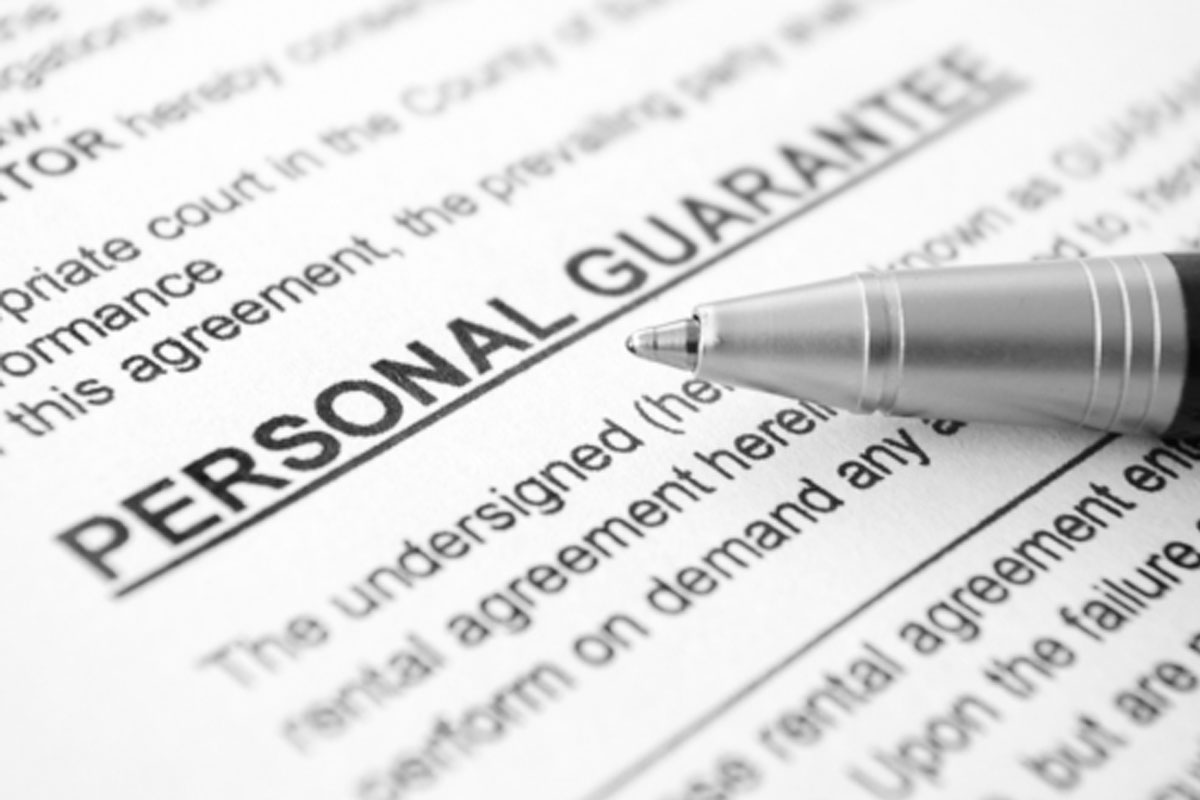 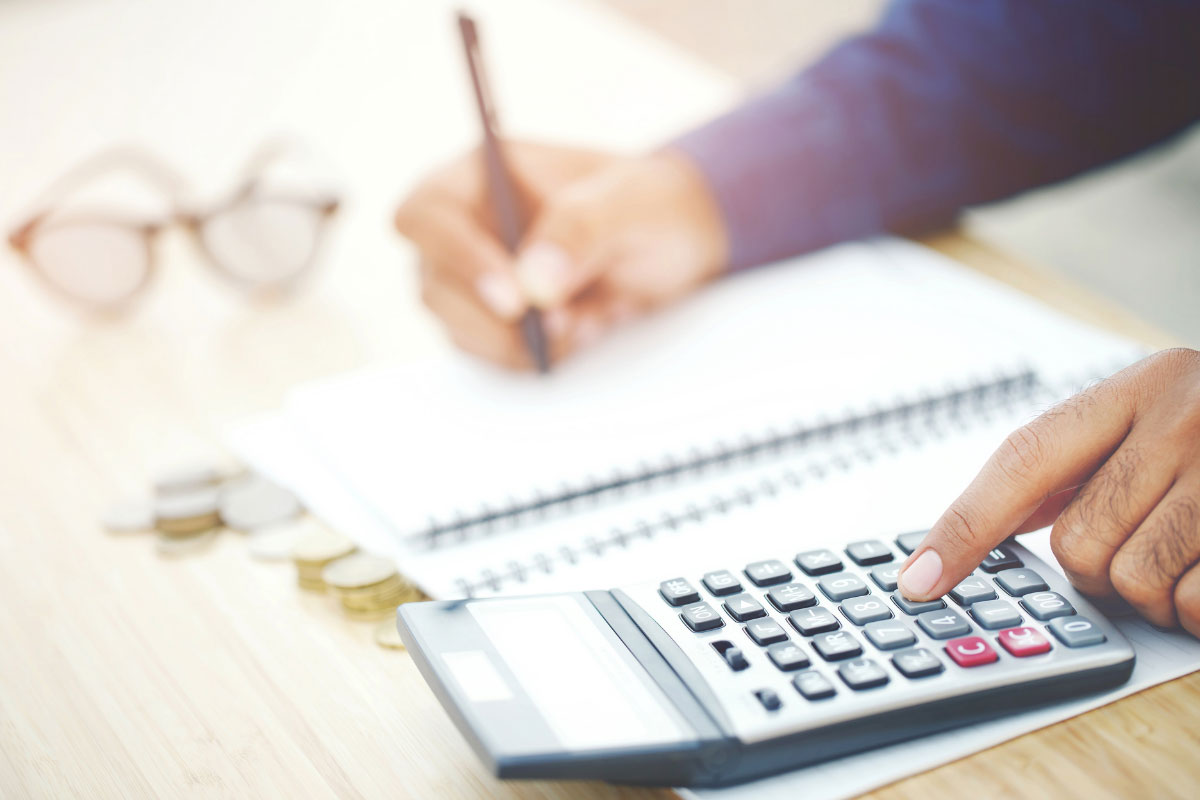