You Are Currently Here! Commercial Law What You Should Know About The Commercial / Business Insolvency And The Processes Involved – Part One 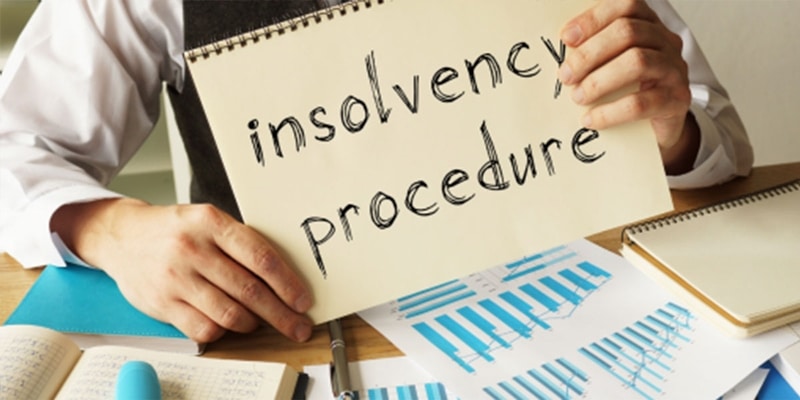 As a company director, discovering that your business could be insolvent can be an extremely distressing time and it’s important to understand the process to ensure that you represent yourself properly. For many recipients, the receipt of a statutory demand usually provides a limited time span before a winding up petition is presented to the courts. While, for some, there may be a temptation to panic or even possibly ignore a letter, it is imperative that you immediately seek legal advice.

The individual or business presenting the winding up petition has to be able to prove to the court that they are owed over £5000 and that the business they have petitioned is unable to meet any debts. A solicitor can review and challenge a statutory demand, advising on whether the recipient can successfully prevent a winding up petition being presented, and mediating with any creditors.

Your solicitor will also be able to advise you on whether your company is, in fact, insolvent. Inability to pay debts can be caused by many factors, including late payment by other suppliers. This can result in a chain reaction of late payments of debts. Section 123 of the Insolvency Act 1986 outlines that a company is considered insolvent if it can no longer meet its liabilities. There are two tests that can be used to decide whether a business has reached a state of insolvency.

What are the Directors’ responsibilities during the insolvency process?

Directors of a company that is facing insolvency have a legal duty to keep losses to creditors as low as possible. This means that the company shouldn’t continue trading if the company’s debts are likely to increase. If the directors do decide to continue trading, they could then be held personally liable for company debts.

Additionally, if the directors know that the company is insolvent and continue trading and accumulating debts, this can be considered to be wrongful trading which is an incredibly serious matter and is punishable. Examples of wrongful trading include:

For any company directors facing company insolvency there must be evidence that they have fulfilled their duty of putting their creditors first. If found guilty of wrongful trading, an individual can find themselves disqualified from being a company director for up to 15 years.

If directors are shown to have deliberately avoided paying company liabilities through deceiving their creditors and customers, they could be found guilty of fraudulent trading which carries a punishment of a potential prison sentence and disqualification of up to 15 years.

If you are a company director who has received a statutory demand or have found that your company has had a winding up petition presented to the Court, our team of highly experienced solicitors can advise and represent you. Contact Jarmans Solicitors to arrange a meeting.